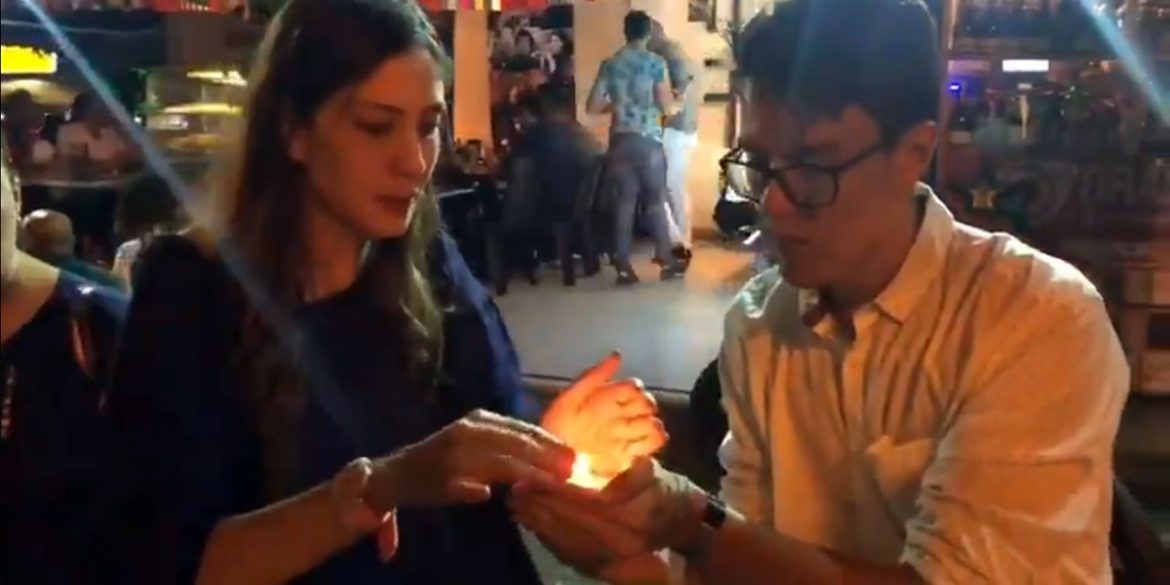 Social organizations have announced vigils in Medellin and Cali at 6PM on Tuesday in protest of the ongoing killing of the country’s community leaders and human rights defenders.

The killing of community leader Maria del Pilar Hurtado on Friday and the deteriorating situation for human rights defends in Colombia inspired the protests.

In Medellin, local peace organizations announced a vigil in honor of the country’s community leaders and human rights defenders at the Parque de Los Deseos. Participants were asked to light a candle for those who have been assassinated during the country’s peace process.

On various facebook and twitter posts, many protesters are rallying behind three slogans. “No more indifference”. “We’re being killed.” “No more assassinations of social leaders.”

Outraged citizens, social leaders and politicians have also called for a national strike on August 7, the one-year anniversary of the inauguration of President Ivan Duque.

The Duque administration has come under increased pressure in Colombia and abroad about failures to implement a peace agreement made between demobilized FARC guerrillas and the government of former President Juan Manuel Santos.

The criticism has mainly been about the government’s failure to protect community leaders and human rights defenders who are actively trying to implement the peace deal that has been fiercely opposed by Duque’s political party, the far-right Democratic Center.