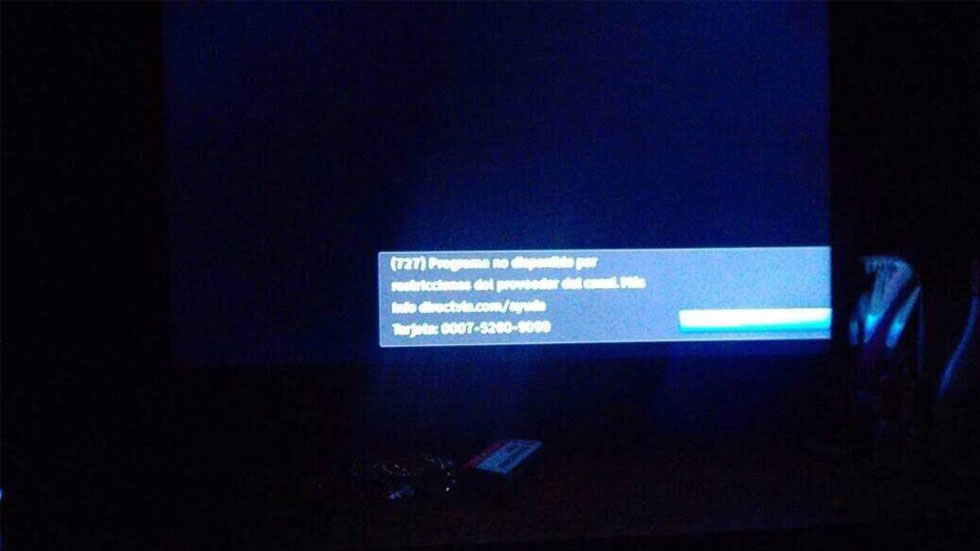 Caracol announced their forced exit from Venezuelan cable it their nightly newscast on Wednesday. Venezuelan newspaper El Nacional confirmed the two channels had been taken off air earlier on Wednesday.

According to the opposition newspaper, the forced exit is due to “the coverage the channels provided of the [sacked and exiled] Prosecutor General of the Republic [Luisa Ortega] during her stay in Colombia. This was the push to again attack the freedom of expression.”

We deeply regret the decision of the Government of Venezuela to remove Caracol Television from the air. Caracol News has always carried out its journalistic work in an objective and truthful manner, following the principles we consider fundamental: to offer journalism with context and to listen to all points of view. We hope that in the near future the Venezuelan people will be able to receive our signal again to allow us to offer our coverage and analysis as we have done to this day.

Both Venezuelan and Colombian media have long fiercely opposed the government in Caracas amid an increasingly polarized media landscape.

Venezuela’s former President Hugo Chavez refused to renew the license of Caracas television network RCTV in 2007 over its support for a military coup in 2002.

Chavez and his successor Nicolas Maduro pushed news media controlled by the state while discouraging and even banning critical foreign media.

RCN daughter company NTN24 had already been removed from Venezuelan cable in 2014, followed by US television network CNN in February this year.

The television network of Colombian newspaper El Tiempo was also taken off the air in the neighboring country in April.

According to Maduro, “the oligarchic Colombian media do not know what is happening in Venezuela.”