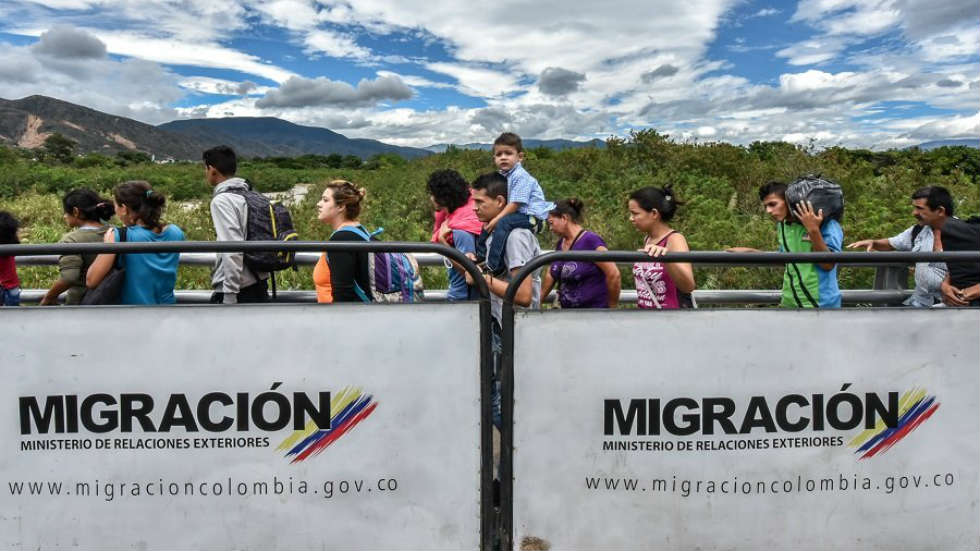 Venezuela migrant crisis in Colombia: no end in sight

Displaced by Venezuela’s ongoing economic and political crisis, more than 400,000 Venezuelans are believed to be staying in Colombia illegally. The migrant crisis could get worse.

According to Colombia’s Migration director Christian Kruger, some 550,000 Venezuelans were believed to be in Colombia at the end of 2017.

The majority of Venezuelans in Colombia are illegal, having escaped food shortages and extreme political violence in their country.

Local media have warned that the migration crisis could worsen this year.

The 2018 presidential elections in Venezuela could provoke a new massive wave of immigrants. 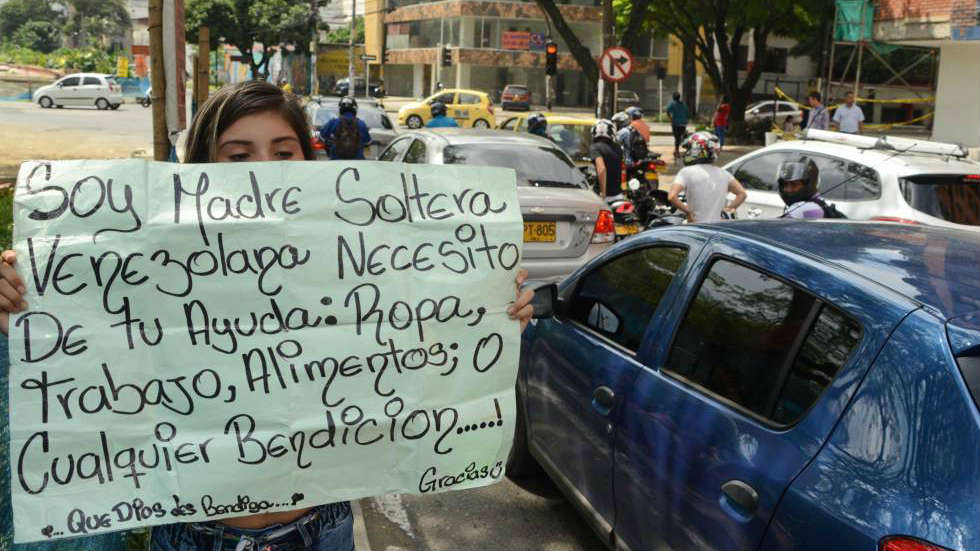 Thousands of Venezuelan citizens in Colombia are forced to beg to survive. (Image credit: El Pais)

An unknown number of the 6 million Colombians living in the neighboring country are also believed to have returned in an attempt to escape the shortages and violence that are plaguing Venezuela.

Only 126,000 of the Venezuelan migrants have a visa, the rest is believed to stay on the Colombian side of the porous 1,380-mile border illegally.

The mass migration is putting tremendous pressure on Colombian authorities that were already dealing with more than 50,000 people who were internally displaced last year.

According to the ombudsman, at least two Venezuelan infants died of hunger in Colombia’s Caribbean region last year.

In total, Migration authorities registered 1.3 million Venezuelans entering Colombia in 2017. The majority of these people returned after purchasing food or medicine in one of the cities in the border region.

Hundreds of thousands used Colombia as a hub to travel to other countries, according to the report by the migration authority. 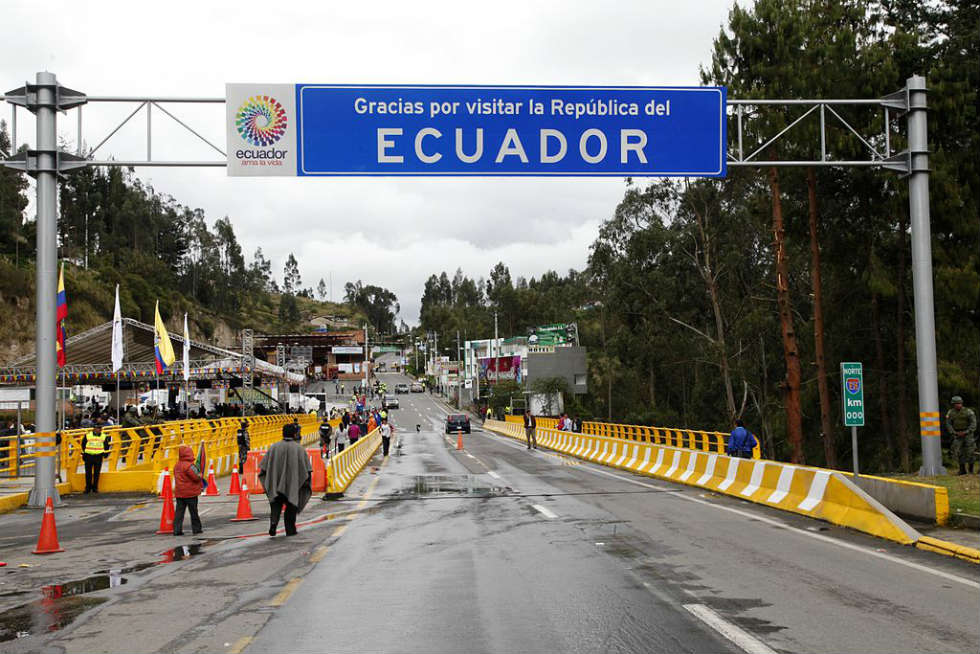 Another 69,000 Venezuelan citizens were given a provisional residence visa that was introduced in July.

Some 1,500 Venezuelans were sent back to their country after they were found working illegally. More than 600 employers were fined for illegally employing Venezuelans, often below minimum wage.

I want to manifest all the support of the United Nations to the government and people of Colombia in this humanitarian effort, the reception of all these people, and say that we are even willing to mobilize other international help as is possible.