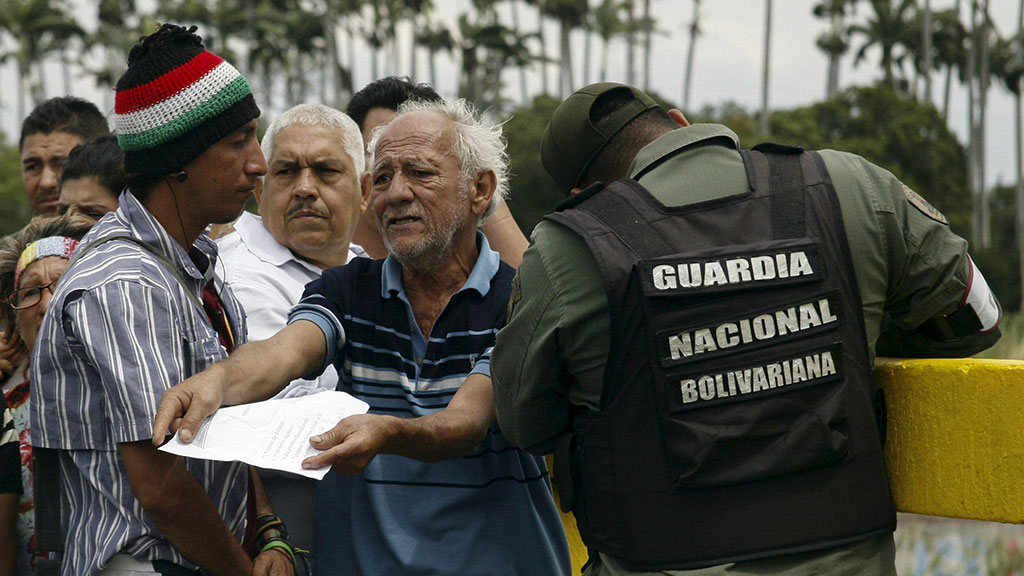 Venezuelan President Nicolas Maduro has extended indefinitely the closure of a popular border crossing with Colombia and declared a 60-day state of emergency in several western cities as authorities attempt to reassert control in a notoriously lawless area where three army officers were shot.

Maduro’s action late Friday followed his earlier decision to enforce a 72-hour closure of the normally busy crossing in Tachira state and deploy hundreds of additional troops in response to the shooting that wounded two lieutenants and a captain who were patrolling for smugglers. 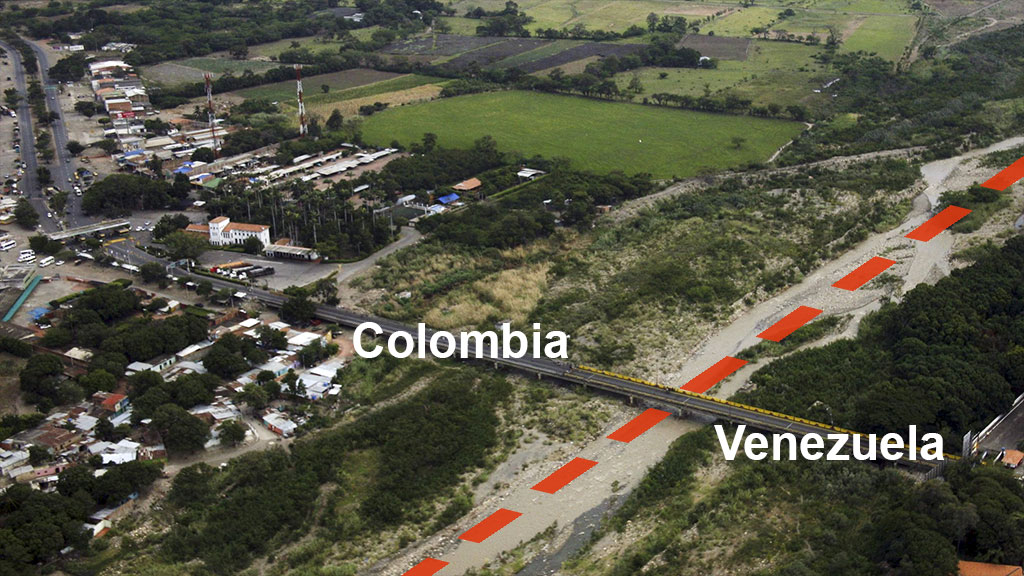 Maduro said the Simon Bolivar international bridge would remain closed until the assailants are caught. He says the 60-day state of emergency, which can be extended for another two months, would allow security forces to regain.

The 1,400-mile (2,200-kilometer) border long has been plagued by violence stemming from Colombia’s half-century old rebel conflict, the presence of drug-trafficking gangs and, now, by smugglers of cheap goods from Venezuela.

“We’ve been discovering a frightful reality about how the criminals and paramilitaries operate. I’m under the obligation to free Venezuela of all this,” Maduro said Friday night in a televised address.

Authorities announced that eight suspected paramilitaries possibly linked to the attack were arrested Saturday as part of an operation to boost patrols along the border. Another 183 Colombians in Venezuela illegally were deported.

Colombian President Juan Manuel Santos said Maduro’s dramatic action was inexplicable and would hurt communities on both sides of the border. He said he would speak with the Venezuelan leader in the coming days and that foreign ministers from both countries would meet this week in hopes of quickly reopening the border.

“Closing the border brings problems. It generates a lot of unease and forces a lot of innocent people, including children, to clean up the mess left by others,” Santos said at an event Saturday in Bucaramanga.

Opponents of Maduro’s administration immediately denounced the move as an attempt to distract attention from a deep economic crisis that has led to collapsing support for the socialist government. In a statement, the Democratic Unity Alliance called on the international community to take note of what it considers a clear provocation likely to generate economic losses and threaten legislative elections scheduled for December.

“The decree of a state of emergency, only 109 days before crucial parliamentary elections, may be the escape valve used by the government to avoid a defeat that is both imminent and certain,” the opposition alliance said.

As part of a government crackdown against contraband, the government already had ordered nighttime closure of the border in Tachira, deployed more troops and toughened jail sentences for smuggling. It also rolled out a fingerprint-scanning system to restrict the amount of any single product shoppers can buy.

In total, the government says more than 6,000 people have been arrested for smuggling in the past year and it says more than 28,000 tons of food were seized last year in anti-smuggling operations.