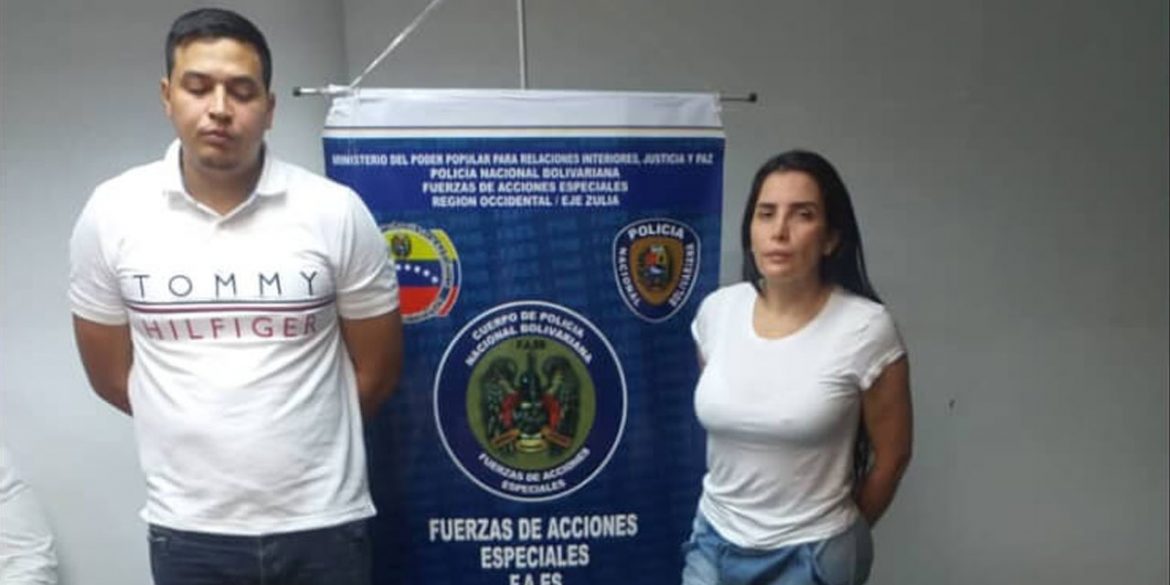 Conservative Party senator-elect Aida Merlano broke jail in Bogota last year and was arrested in the city of Maracaibo on Monday, the Venezuelan Interior and Justice Ministry confirmed.

Duque does “the funniest thing” he could do

The arrest created an extraordinary situation because the government of Nicolas Maduro has broken ties with  Duque, who doesn’t recognize his counterpart in Caracas.

Bogota did what political commentator Alejo Vergel called “the funniest thing that could happen this year between these two numbnuts.”

The Justice Ministry announced that it would request Merlano’s extradition with the “legitimate government of Venezuela headed by Juan Guaido,” the chairman of that country’s National Assembly.

Guaido proclaimed himself interim president a year ago, which has been recognized by dozens of countries. Disregarding this, Maduro’s rival has no executive power in Venezuela.

There’s an unprecedented clown show coming up on TV.

Maduro, on the other hand, can expel Merlano if and when he pleases with or without Duque’s resognition.

While Merlano is in a Venezuelan jail because she allegedly crossed the border illegally, her arrest further complicates the already complicated situation between the two countries.

Guaido was on an international tour to maintain international support in defiance of a travel ban while Venezuela’s special forces arrested the disgraced Duque ally, essentially breaking the same law as Duque’s political ally.

The Venezuelan opposition leader was allowed back in after he left the country in February last year with the help of Colombian drug trafficking group “Los Rastrojos.”

Whether he is allowed back in as easily this time is uncertain.