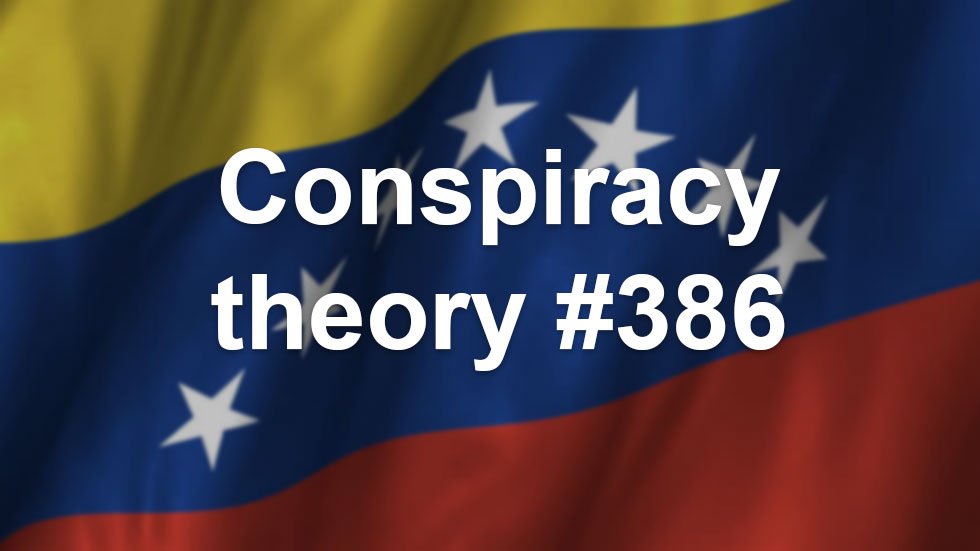 The Venezuelan government on Monday again accused the government of Colombia of conspiring with American intelligence agency CIA to overthrow the increasingly autocratic regime.

Venezuela’s Foreign Minister, Samuel Moncada, interpreted a comment made by CIA director Mike Pompeo about having spoken to Colombian officials as an indication the US, Colombia and Mexico are conspiring to bring down the government of President Nicolas Maduro.

The CIA is widely alleged to have collaborated in a failed 2002 coup d’etat in Venezuela and has overtly supported controversial regime changes in the Americas throughout the 20th century.

In an apparent attempt to avoid adding arguments to ongoing Venezuelan speculation the US is conspiring to again interfere in South American affairs, Pompeo said “I am always careful when we talk about South and Central America.”

However, his assertion that the US was “working hard” to secure a “stable and democratic” Venezuela, just before saying he had met with Colombian and Mexican officials to discuss the matter was apparently not careful enough to avoid an angry Venezuelan response.

Moncado said on Twitter the video was evidence the US is working together with Colombia and Mexico to “topple the democratic government of Venezuela.”

In a press statement, the minister said it was surprised by Moncado’s claims and rejected any insinuation Colombia would meddle in Venezuelan affairs.

Colombia is a country that respects the guiding principles of the international system and the rule of law, and in this context bases its foreign policy and its actions on the careful respect of these principles of international law. Colombia has never been an interventionist country and we deny the existence of any action or conduct that seeks to interfere in Venezuela.

The minister stressed that Colombia’s position remains what it has been over the past months, which has been to promote dialogue.

We want welfare for the Venezuelan people and we have advocated that their common destiny be built among all Venezuelans through a negotiated agreement.

President Juan Manuel Santos on multiple occasions has urged the Maduro administration and his opposition to negotiate an end to the crisis in the divided sister country, but to no avail.

Meanwhile, Colombia is dealing with a spill-over of the Venezuelan crisis as tens of thousands of people, mainly with dual citizenship have come to seek a better life in Colombia that only last year ended a 52-year-long war with Marxist FARC guerrillas.