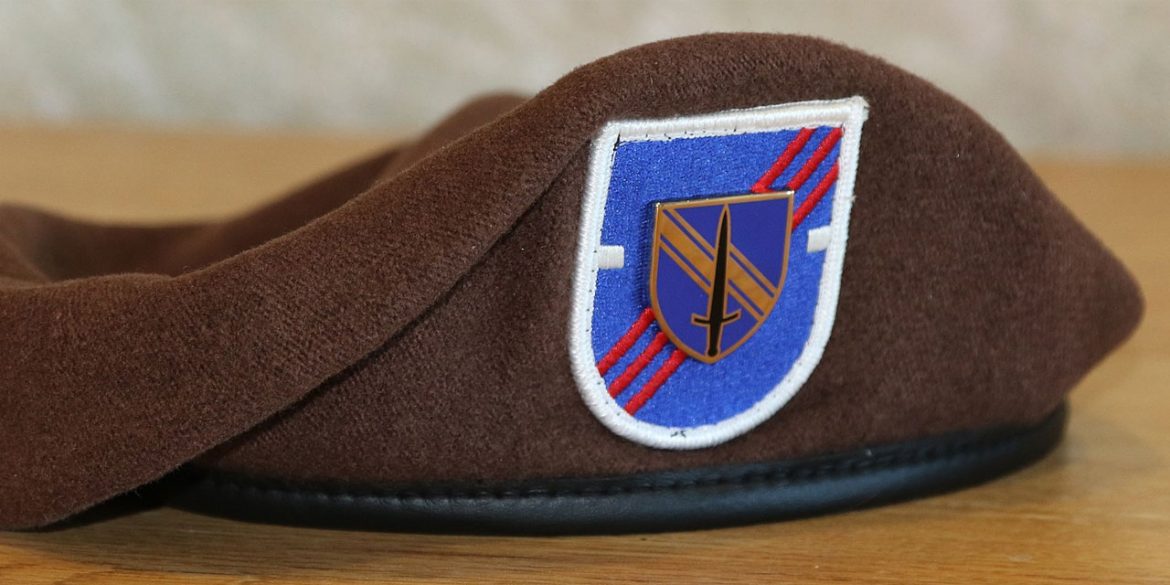 The so-called Security Force Assistance Brigade (SFAB) will carry out joint missions in what President Ivan Duque calls “Future Zones,” regions historically abandoned by the state and controlled by the FARC until their demobilization in 2017.

The SFAB mission in Colombia is an opportunity to show our mutual commitment against drug trafficking and support for regional peace, respect for sovereignty and the lasting promise to defend shared ideals and values.

The SFAB mission of “several months” will begin in June as part of a the “Enhanced Counter Narcotics Operations” carried out throughout the hemisphere “to reduce the flow of illicit drugs, degrade transnational criminal organizations, and increase interoperability with our partner nations and interagency partners,” the US Southern Command said in April.

US President Donald Trump announced these operations early last month as part of what Defense Secretary Mark Esper called a “whole-of-government approach to combating the flow of illicit drugs into the United States and protecting the American people from their scourge.”

The production and export of cocaine in Colombia “kills our farmers, destroys forests, wildlife and contaminates the rivers and seas,” the US embassy quoted Defense Minister Carlos Holmes Trujillo as saying.

The SFAB’s of more than 500 soldiers did not exist until 2018 and also meant to bolster US allies dubbed “weak states” by American military scholars.

Colombia, whose state has historically been considered weak, has been struggling to lower cocaine production, partially because its National Army has been bogged down by corruption.