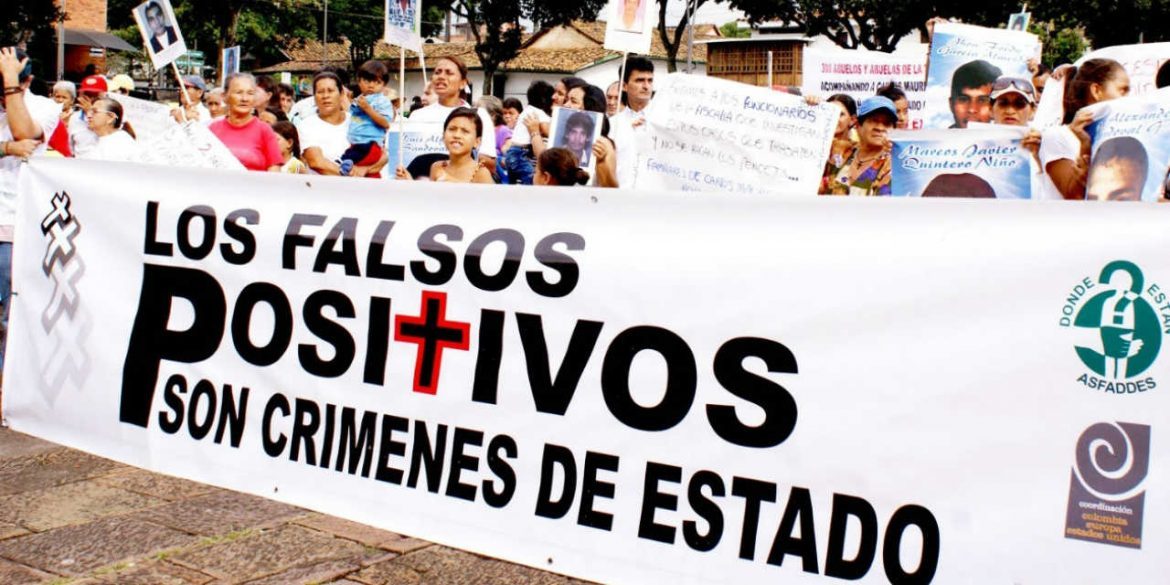 Three high-ranking US senators sent a letter to Colombia’s President Ivan Duque expressing their concern over the promotion of alleged war criminals in the military.

The letter echoes concerns raised by a report released in February by Human Rights Watch, which said that Duque promoted nine army officials linked to war crimes to top positions.

Senator Patrick Leahy (D-VT), Senator Ben Cardin (D-MD) and Senator Chris Van Hollen (D-MD) expressed their disappointment that those suspected of atrocities had not been held to account by Colombia’s justice system.

Being promoted to positions of such responsibility, they argued, ought to have been ruled out until the allegations against them were properly investigated.

We recognize that, in the United States, individuals in Colombia who are accused of crimes are presumed innocent until proven guilty. But that does not mean they should be promoted to top positions in the armed forces.

The accusations against Duque’s men center on the mass killing of civilians by the security forces that largely took place over between 2002 and 2008.

Known as the false positives scandal, it involved the Colombian armed forces willfully murdering civilians in order to artificially inflate body counts in their armed conflict with the now-demobilized FARC and the country’s last-standing guerrilla army ELN.

Many of those accused by the Human Rights Watch report are implicated in this scandal, but perhaps the most chilling accusation is that against Major General Nicacio de Jesus Martinez, who was promoted to commander of the national army.

Martinez’s old regiment is facing charges of performing 23 extrajudicial killings. In addition to this, the report references a document signed by the then-colonel confirming the payment of one million pesos (about $400) to an informant who aided them in two operations described by Martinez as producing “excellent results.”

This despite the fact that said operations involved the executions of two civilians, one of whom was a 13-year-old girl. Weapons were planted on their person after their deaths to create the illusion that they were FARC fighters killed in combat.

Those killed, even when totally innocent, were presented to the media as guerrillas killed in combat. These murders were often carried out by the most career-minded officers, as higher numbers of kills were often rewarded with promotion.

This systematic killing would target the weakest and most vulnerable civilians, who would be lured away from their homes with offers of work before executing them.

Estimates vary as to exactly how many innocent civilians fell victim to this practice. Colombian prosecutors found around 4,200 false positive cases, but a study published in 2018 puts the number as high as 10,000.