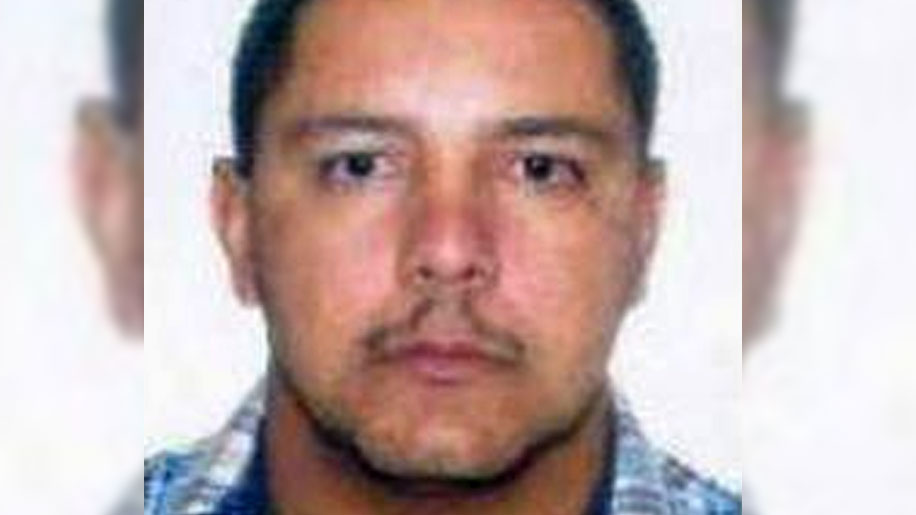 The United States has announced it would give $2 million to anyone who is able to give information leading to the arrest of one of the top bosses of Medellin crime syndicate “Oficina de Envigado.”

The Oficina de Envigado was founded by slain drug lord Pablo Escobar, but has continued to run the underworld of Colombia’s second largest city in spite of its founders death.

The organization is a syndicate of local militias and street gangs that has long supported international drug traffickers and has teamed up with paramilitary successor group “Los Urabeños.”

One member of the group’s “executive board,” Juan Carlos Mesa, had already been put on the US Treasury’s Kingpin list.

But in its latest move, the US government upped the stakes and announced the reward, hoping somebody will notify the authorities of the crime lord’s whereabouts.

The “supercombo” has approximately 100 armed members on exercises control in both Bello and parts of the north of Medellin.

Unlike other members of the Oficina’s executive board, Mesa is also wanted by Colombian justice.

Since 2014, more than a 100 people and businesses have been put on the Kingpin list in an attempt to frustrate the group’s attempts money laundering activities.