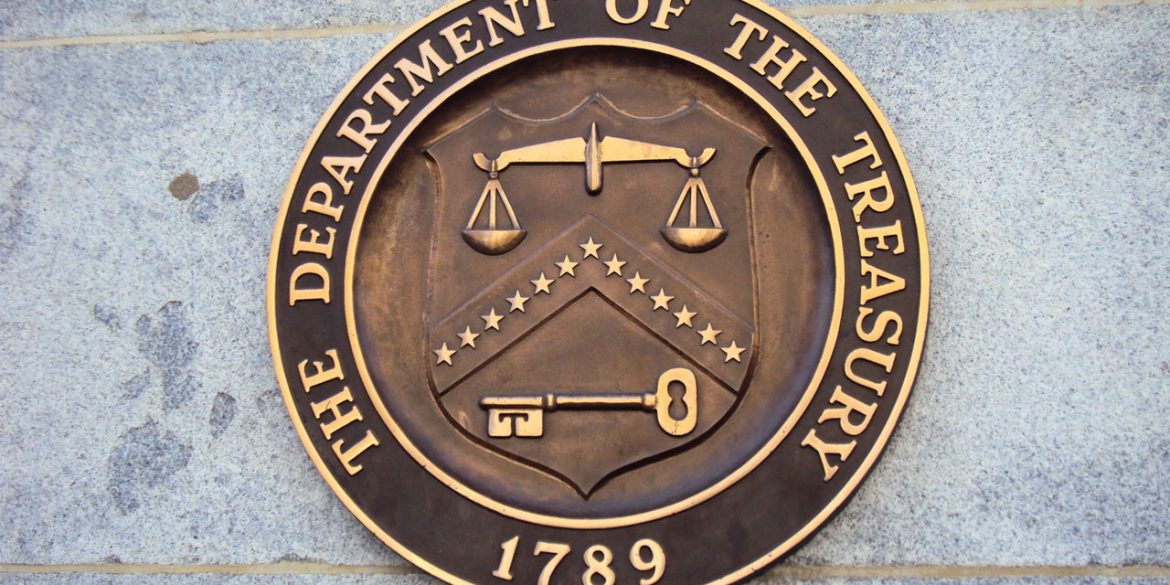 US officials allegedly intimidated one of Colombia’s top counternarcotics prosecutors who was investigating their alleged bribery of mafia associates, newspaper El Espectador reported on Saturday.

The officials, Tarek Rashidi and William Neff, are suspected of being part of a corruption ring that sought bribes from drug traffickers together with a third official, Marc Samara, multiple prosecutors told El Espectador.

While Colombia’s prosecution is still waiting for key evidence about the alleged corruption ring, the US Treasury Department has reportedly already closed the investigation. 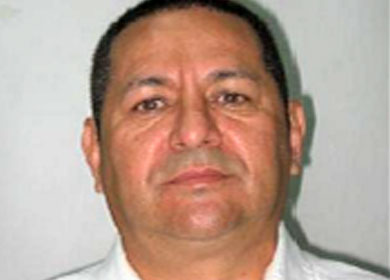 The alleged corruption ring consisted of officials of the Property Extinction Agency (DAD) of Colombia’s prosecution and the Office of Foreign Assets Control (OFAC) of the Treasury Department.

The investigation was opened after a US judge sentenced money launderer Jose Bayron Piedrahita to two years in prison in September 2019 for bribing a Homeland Security agent.

The bribe worked wonders for Piedrahita. Two months after his September 2019 bribery conviction, the Medellin native who had been laundering drug money since the 1980’s was back in Colombia.

By then, DAD chief Ana Catalina Noguera was investigating if Piedrahita’s business partner, Javier Garcia, had been offered a swift removal from the Kingpin List and leniency in regards to the confiscation of property.

If Garcia’s lawyer Luis Valero agreed to pay 10% of the value of the benefitted property, the OFAC officials would commit errors that would allow Garcia’s quick removal from the Kingpin List and DAD prosecutor Monica Valencia would take care of the property, the investigators allegedly found earlier this year.

The corruption investigation is still ongoing because the encryption of one of the prosecutor’s phones was so sophisticated it had to be sent to Brazil. 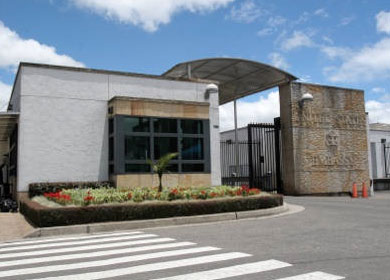 US embassy in Bogota

Suspicions of a corruption ring within the DAD began emerging in December 2016, according to El Espectador.

This was confirmed after Piedrahita after his arrest in September 2017 when he implicated Valencia and former DAD chief Andrea Malagon who was forced to resign and was replaced by Noguera because of mounting corruption allegations in July 2018.

Investigations into the alleged corruption went nowhere as Valencia was “the gringos’ protégé” with strong ties to the OFAC and the Drug Enforcement Administration (DEA), prosecutors reportedly told Noguera.

This was confirmed when Rashidi and Neff expressed their interest in keeping the allegedly corrupt prosecutor on cases related to Medellin’s mafia syndicate “Oficina de Envigado” during a visit almost immediately after the DAD chief’s appointment, according to El Espectador.

OFAC officials reiterated their interest in Valencia during Noguera’s subsequent meeting with all US agency’s directors at the embassy where she reportedly sought help in the investigation. 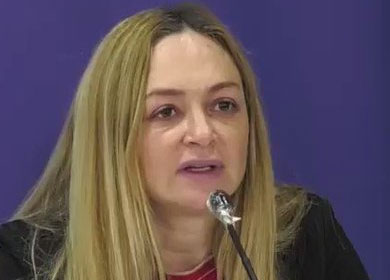 Noguera reportedly lost confidence in the US Embassy after she was warned that OFAC official sought her removal from office, according to El Espectador.

The DAD chief reportedly warned the Justice Department’s former attaché in Bogota, Marlon Cobar, who requested protection for Noguera who decided to report her suspicions of corruption at the embassy in Washington DC.

The embassy found out and Dell reportedly threatened the DAD chief to have her visa revoked, which failed.

However, Noguera did find out there was a “red flag” behind her name earlier this year when she entered the US and was interrogated.

The DAD chief was able to trigger an investigation by The Treasury Department, which reportedly pulled the allegedly corrupt agent out of Colombia.

While still waiting for the key evidence from Brazil, Colombia’s prosecution has been informed the US officials were absolved, according to El Espectador.