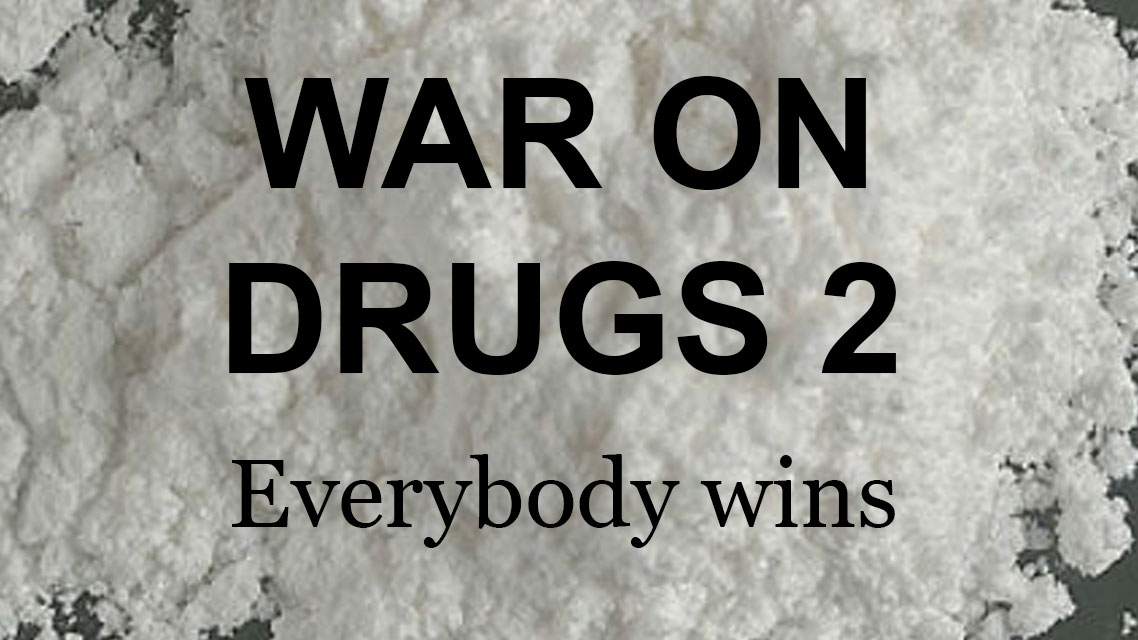 US military support for Colombia’s mafia is a counternarcotics strategy how?

The US military providing counternarcotics support to Colombia’s government despite its evident ties to drug traffickers is beyond absurd, yet no surprise.

Until now, I thought the granting of a Medal of Honor to former President Alvaro Uribe, a former Medellin Cartel associate, would be the Colombian mafia’s greatest victory in the 40-year “War on Drugs.”

The narcos just took taking the American government for a ride to a whole new level; they will be employing the US military to traffic drugs.

That’s not even winning a battle, that’s like winning the war. I knew the narcos were cunning, I just didn’t know Washington DC had sunk so low.

US soldiers will be running after farmers like headless chickens, while nobody will be going after the money launderers of the Oficina in Envigado in Medellin and the Rastrojos in Cucuta.

The Mexicans have already begun genetically modifying coca so that they can maintain cocaine exports while letting Bogota and Washington reach their coca eradication targets.

The narcos who have been creating consumption markets in South America, Africa and Asia won’t even notice a thing.

It’s a win-win situation unless you live south of the Canadian border and not involved in narcotics or counternarcotics.

War on Drugs was never about drugs

If you want a counternarcotics strategy, go to countries with low crime or drug abuse rates that rank high on the freedom index, don’t look for one on this side of the Atlantic.

The War on Drugs was conceived to criminalize African Americans and anti-war activists, not as a counternarcotics policy.

This has become a multi-billion dollar business for the mafia, state contractors and politicians alike. They are as interested in an actual counternarcotics policy as not killing African Americans or Colombian anti-war activists.

US President Donald Trump wanting to make honest soldiers complicit in drug trafficking may be a new low, but it was to be expected. The guy has been normalizing the absurd since he took office.