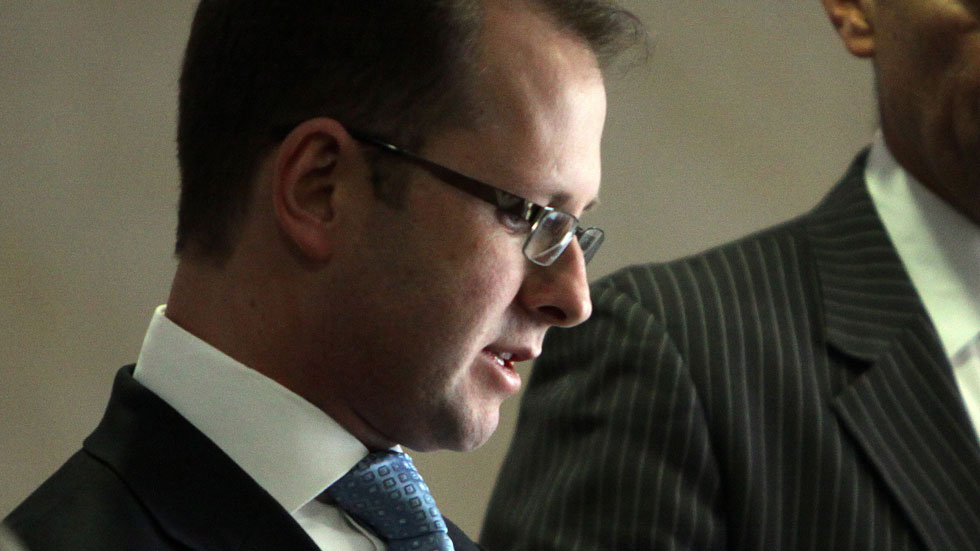 A Florida judge has denied bail to Colombia’s former agriculture minister who fled his own country before being sentenced 17 years in prison for embezzlement of public funds.

The decision is another mayor blow for Colombia’s conservative opposition, which is seeing more and more former officials of the administration of Alvaro Uribe in prison.

Former Agriculture Minister Andres Felipe Arias fled Colombia in 2014 just before he was convicted for embezzling more than $20 million in funds meant for poor farmers.

He was arrested by US marshals on Wednesday in compliance with an outstanding extradition request.

Arias’defense attorneys asked to release their client, claiming the former minister is the victim of political persecution in his country and that the US government is considering a political asylum request.

But Florida judge Alicia Otazo denied bail citing Arias’ flight risk. Moreover, the judge made clear that the former minister’s political asylum request is taken into consideration by the same federal authorities that arrested him for extradition.

Arias arrest is a major blow to the opposition, which has several key aides hiding in the United States on political persecution claims.

Uribe, the leader of the opposition, has long claimed that he and his political allies are the victim of political persecution by current President Juan Manuel Santos and three subsequent Prosecutors General.

The former president’s arguments have not impressed Colombia’s Supreme Court, which has sentenced Uribe allies for ties to paramilitary death squads, corruption, the bribery of congressmen and the illegal wiretapping of a wide range of victims, including former members of the Supreme Court itself.