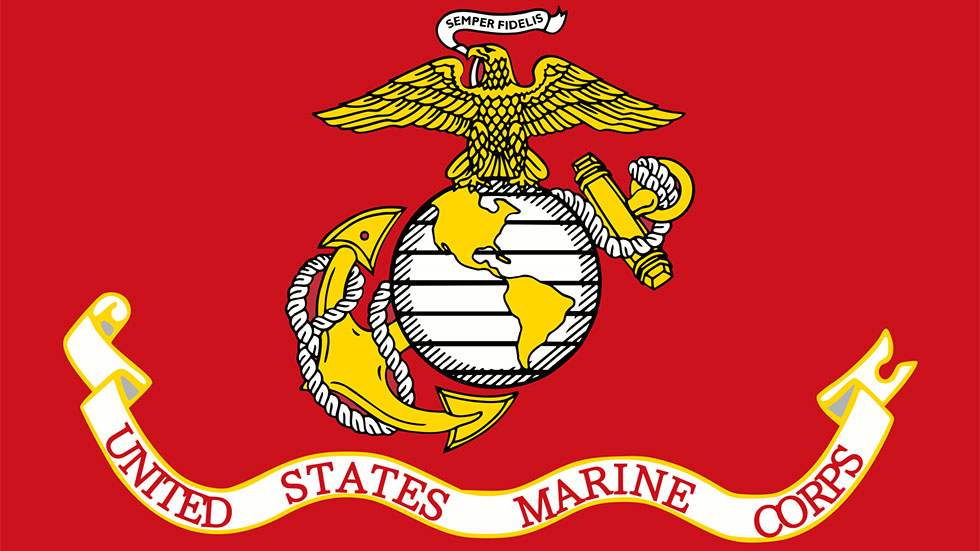 Three US Marine officers are investigated after a night out in Colombia’s capital Bogota ended in “local women” stealing the Marines’ computers containing classified information, according to newspaper The Miami Herald.

The newspaper said it had obtained a report on the investigation against a colonel and two majors, who apparently were drugged and robbed after a pub crawl in Bogota.

According to this report, the three officers face “appropriate administrative or judicial proceedings” and could be charged with “conduct unbecoming an officer” at least.

The Miami Herald reported that, according to the report, the three men had violated their 1AM curfew and ventured into a working-class part of Bogota where they picked up four women and took them back to their hotel.

The men appear to have been drugged with scopolamine as two of them passed out, while the third left the hotel to withdraw cash from an ATM.

The use of scopolamine, a drug extracted from a native plant, is frequently used by prostitutes and robbers as it virtually turns a victim in a docile zombie that would obey to do anything, like voluntarily withdrawing cash from an ATM and giving it to their assailants.

According to the Miami Herald, the military officers had been briefed on “the specific hazard associated with local nationals utilizing the drug scopolamine to incapacitate and rob their victims.”

They started their night out with a larger group of Marines, the majority of whom apparently did stick to the formal instructions and went home.

The three investigated officers, however, allegedly went to the Galerias neighborhood, a district in the center of the Colombian capital with a number of bars dedicated to prostitution.

By the morning, the officers had lost one laptop, two cell phones and one tablet, all property of the US military, according to the report.

The scandal involving US military personnel misbehaving against orders is the second in five years.

In 2012, 11 members of the US Secret Service reportedly hired 20 prostitutes, but got caught after they refused to pay the women, who called the police.