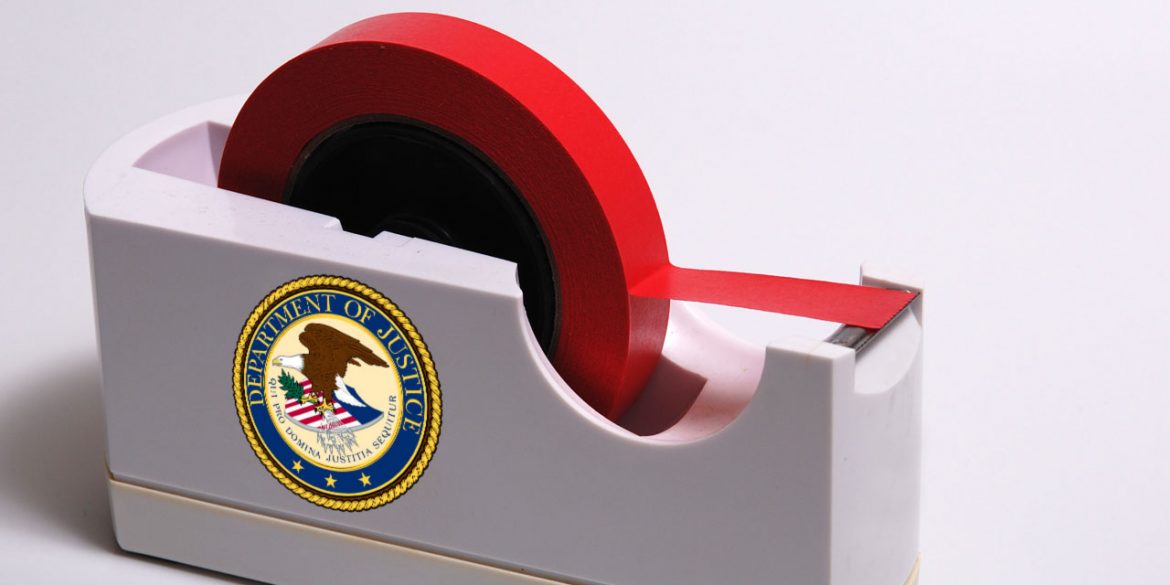 The US government is giving Colombia’s Supreme Court the runaround to obtain evidence that would support Washington’s unsubstantiated claim a former rebel leader conspired to traffic drugs.

Earlier this year, the US Department of justice (DOJ) refused to surrender evidence to Colombia’s war crimes tribunal, which then rejected the extradition request for FARC congressman “Jesus Santrich.”

After the Supreme Court took over the investigation last month, it said that US authorities vowed cooperation, but so far the court has had no luck in effectively obtaining either evidence or witness testimonies.

The US embassy in Bogota told prosecution officials last week that it could not facilitate the transfer of evidence because they were told this would have to be requested by Colombia’s Justice Ministry, according to the Supreme Court.

Last month, the court was not allowed to hear the DEA informant who has accused Santrich of drug trafficking, because the witness had not been adequately prepared, according to the DOJ.

The evidence that has been made public so far indicates that DEA informant Marlon Marin convinced the FARC leader to meet up with an undercover DEA agent, claiming the meeting would be about reintegration projects for demobilized FARC guerrillas.

Both Santrich and the FARC have consistently said that they were being “framed” by the DEA and former chief prosecutor Nestor Humberto Martinez.

The former Prosecutor General resigned immediately after the Special Jurisdiction for Peace ordered an investigation against him and DEA officials over alleged misconduct and human rights violations.

While the Supreme Court was trying to find a way through the DOJ’s red tape, Santrich disappeared.

Someone allegedly told the FARC leader of an imminent plot to either assassinate or illegally extradite him after which Santrich abandoned his security detail. Not even the FARC apparently knows where its House faction leader is.

Colombian Military Intelligence told media that Santrich fled to Venezuela, which would be in violation of both the peace process and his proceedings before the Supreme Court, but also this claim has not been substantiated.

Santrich’s family and the FARC are concerned something else may have happened because nobody has heard of the congressman since the night he disappeared.

If the FARC leader fails to appear for his first Supreme Court hearing on Tuesday, the DOJ may never have to provide evidence of drug trafficking.

If Santrich fails to appear for his first Supreme Court hearing on Tuesday, the court could decide he poses a flight risk. If he also fails to appear at any of the JEP’s hearings he may lose his non-extradition guarantee.

Things were easier without the law

The red tape that both the JEP and the Supreme Court have been running into was no issue when the war crimes tribunal rejected the extradition request and ordered Santrich’s release because it received no evidence of any drug trafficking plot.

Less than 48 hours after that ruling, the DOJ provided Colombia’s Prosecutor General’s Office with a testimony of its informant that allowed the prosecution to claim it had new evidence and arrest the FARC leader while leaving jail.

The JEP had considerably more trouble obtaining evidence through legal means. The request sent by the Justice Ministry for the extradition trial initially ended up in Panama.

After the letter finally did arrive in Washington DC, the DOJ informed the war crimes tribunal it would not cooperate.