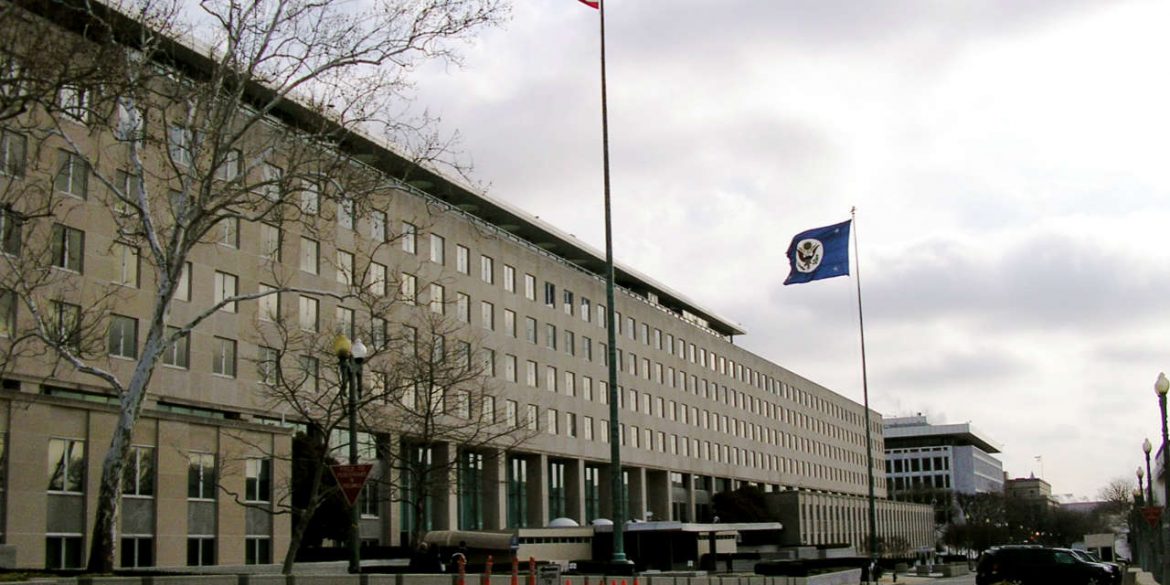 By Loren [Public domain], from Wikimedia Commons
War and peace

US further complicates prospects for peace in Colombia

The United States government further complicated the future of peace in Colombia on Wednesday, adding Cuba to its list of non-cooperative countries in counter-terrorism efforts for not extraditing ELN peace negotiators.

According to the US Department of State, “Cuba’s refusal to productively engage with the Colombian government demonstrates that it is not cooperating with U.S. work to support Colombia’s efforts to secure a just and lasting peace, security, and opportunity for its people.”

Members of the ELN, who traveled to Havana to conduct peace talks with the Colombian government in 2017, remained in Cuba in 2019.  Citing peace negotiation protocols, Cuba refused Colombia’s request to extradite ten ELN leaders living in Havana after the group claimed responsibility for the January 2019 bombing of a Bogota police academy that killed 22 people and injured more than 60 others. As the United States maintains an enduring security partnership with Colombia and shares with Colombia the important counterterrorism objective of combating organizations like the ELN, Cuba’s refusal to productively engage with the Colombian government demonstrates that it is not cooperating with U.S. work to support Colombia’s efforts to secure a just and lasting peace, security, and opportunity for its people.

Colombia’s Peace Commissioner Miguel Ceballos immediately said that the United States’ refusal to recognize the international agreements that don’t allow Cuba to extradite the ELN peace negotiators are a major support for Colombia to do the same.

Cuba, together with other guarantors of the peace talks, agreed with the government of former President Juan Manuel Santos to guarantee the safe return of the guerrilla leaders in 2016 in the event peace talks broke down.

The government of President Ivan Duque, who suspended the talks when taking office in August 2018, has claimed it is not bound to international agreements made by previous governments.

Following the 2019 terrorist attack on a police academy in Bogota, Duque demanded the extradition of the peace negotiators, claiming they were involved in the car bomb attack carried out by an ELN guerrilla unit.

The government of US President Donald Trump is the only one that supports Colombia’s claim it can unilaterally pull out of international agreements.

The government of Norway, another guarantor country, has stressed that guarantor countries’ violation of international agreements would not only complicate peace talks in Colombia, but anywhere.

The State Department’s decision is the latest blow of the administration of President Donald Trump to peace in Colombia; in 2018, the US Justice Department demanded the extradition of now-fugitive FARC leader “Jesus Santrich” on questionable claims he sought to traffic drugs.