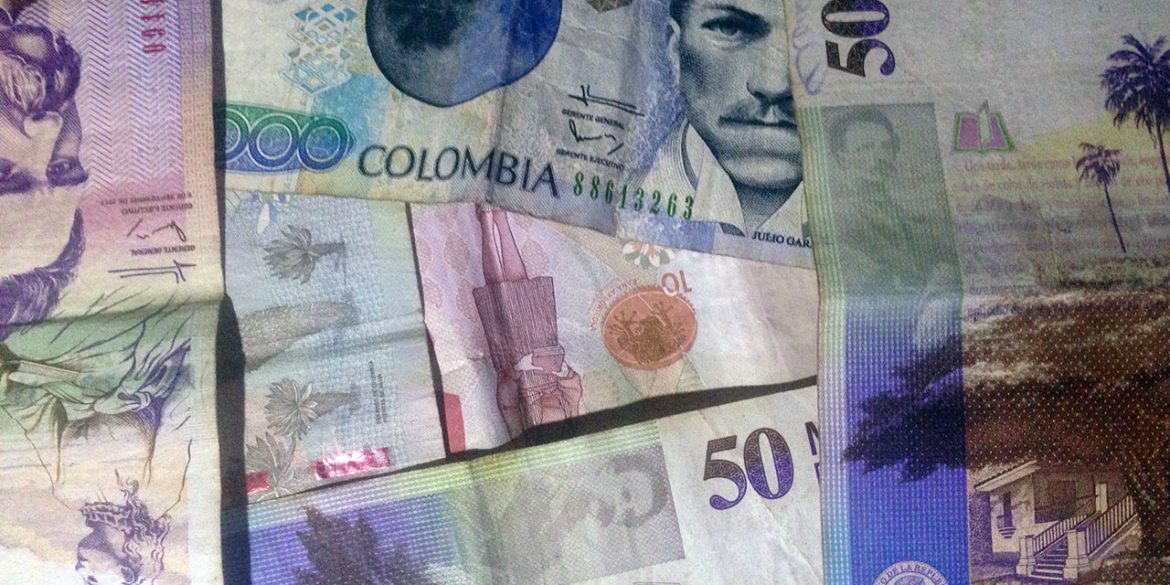 The US dollar hit a record high against Colombia’s peso on Tuesday for the third time this month.

The value of Colombia’s currency has been under major stress because of global economic instability caused by a trade war between the United States and China, and elections in Argentina. 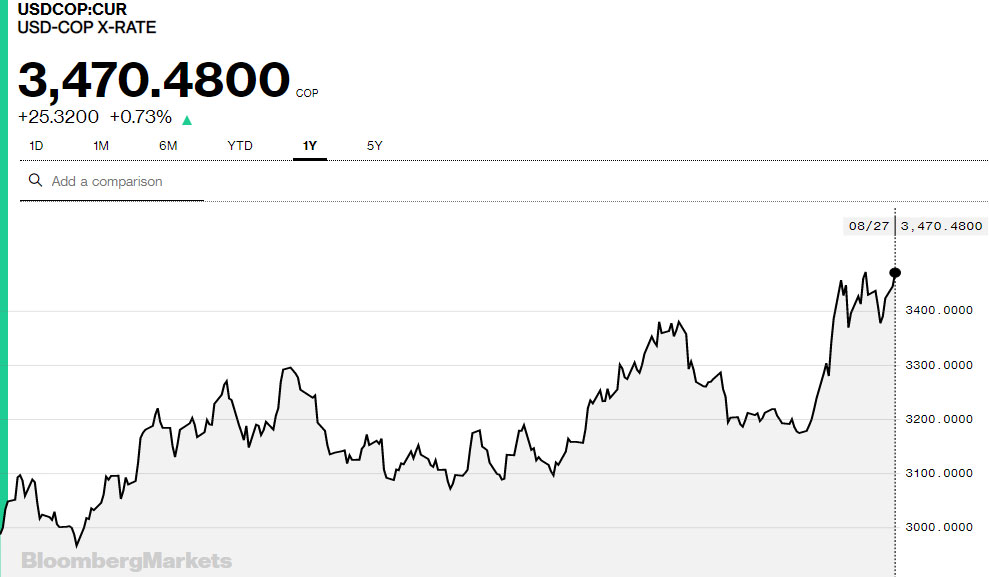 The Euro reached its all-time high against the peso on August 8, but did not rebound as strongly as the dollar did and ended on COP3,850 on Tuesday. 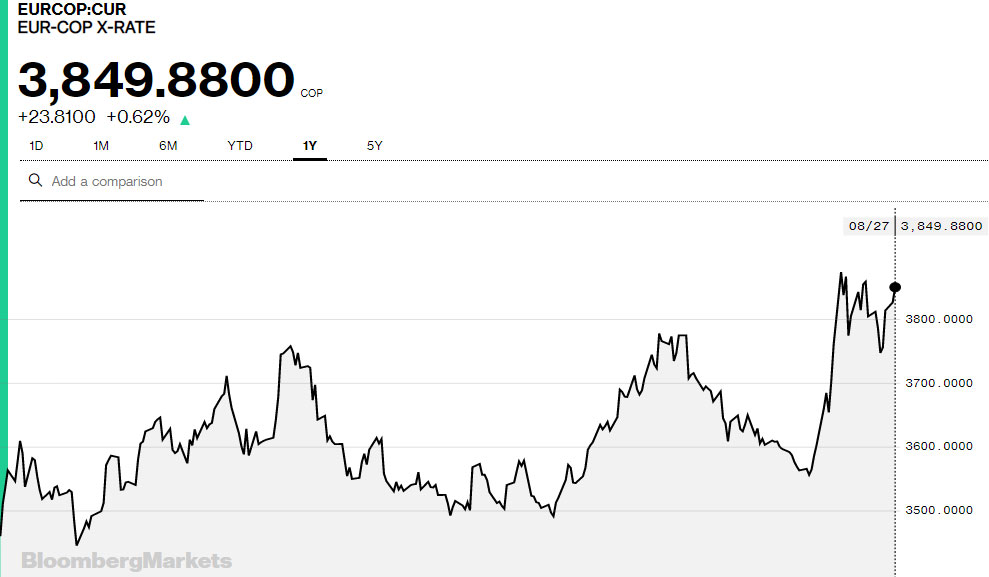 The peso’s loss in value is largely blamed on the trade war between the US and Trump that have caused capital flight from Latin America to developed economies and commodities like gold, which has gone up in value more than 8% against the dollar over the past year.

The instability of the market has created insecurity in regards to the effects on inflation in Colombia and the country’s foreign debts.