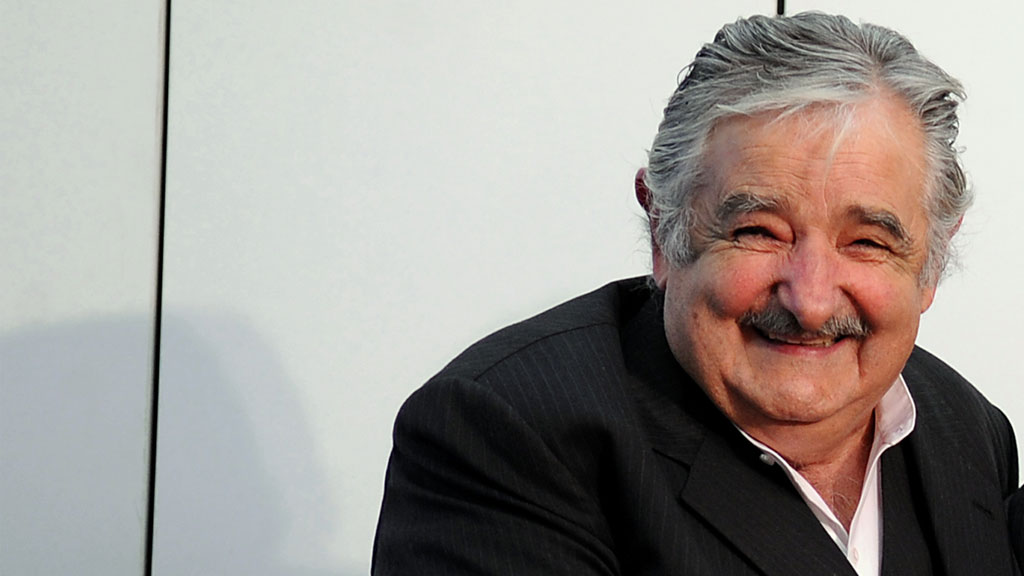 Uruguay ex-president to mediate in Colombia’s troubled peace process or not?

Uruguay’s ex-President Jose Mujica said Thursday he would be traveling to Cuba to mediate in ongoing, but strained peace talks between Colombia’s government and rebel group FARC. However, Colombian President Juan Manuel Santos denied this.

In the interview with Spanish newspaper El Mundo, Mujica — himself a former guerrilla — said “I have to go [to Cuba] now at the request of the President of Colombia to discuss something with the FARC leadership.”

Santos immediately took to Twitter to praise the widely respected former Uruguayan head of state. “I did not name him mediator however,” according to Santos.

Mujica first offered to mediate in the peace talks in 2013 when the negotiations were still in their first year.

The then-head of state met with the FARC while on a visit to the Cuban capital Havana where the talks are held.

According to El Mundo, Mujica has stayed in touch with the FARC since then.

The Uruguayan politician remained vague about what Santos allegedly asked him to convey to the rebels who have been negotiating almost constantly since November 2012.

“I’m not going to do anything, but contributing to peace in Colombia helps. So the task is to be open, selfless and support anything positive,” El Mundo quoted the now-senator as saying.

Publicly, Mujica has consistently supported the peace talks and has offered to host eventual peace talks between the government and Colombia’s second largest rebel group, the ELN.

While having reached agreement on more than half of the points on the warring parties’ peace agenda, the atmosphere surrounding the talks has been tense for weeks after the FARC killed 11 soldiers in an attack and Santos subsequently ordered the resumption of air strikes against guerrillas he had suspended in March.