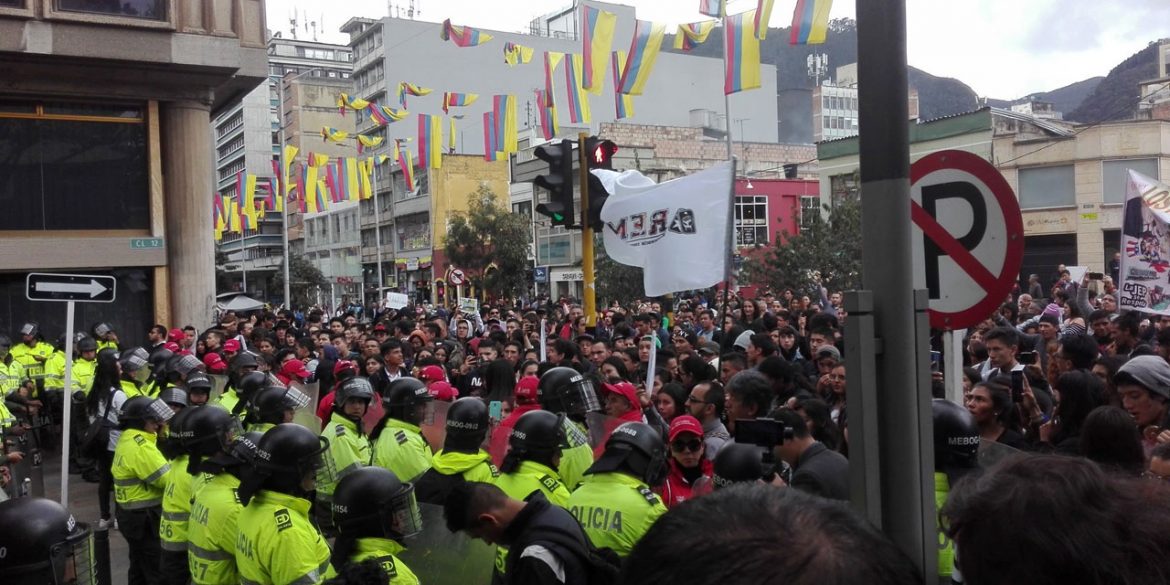 Uribe’s Supreme Court hearing and protests cause tensions in Bogota

The first day in court of Colombia’s former President Alvaro Uribe created tensions in the capital Bogota as both supporters and opponents took to the street.

The tensions began early when Uribe arrived at the Palace of Justice to respond to fraud and bribery charges filed by the Supreme Court.

The State of Colombia vs Alvaro Uribe | Day 15: the prime suspect

Police tried to shield the former president from the dozens of protesters who either shouted “assassin” at him or expressed their support.

As the court was hearing Uribe behind closed doors, tensions rose.

Uribe party members and supporters gather in nearby park 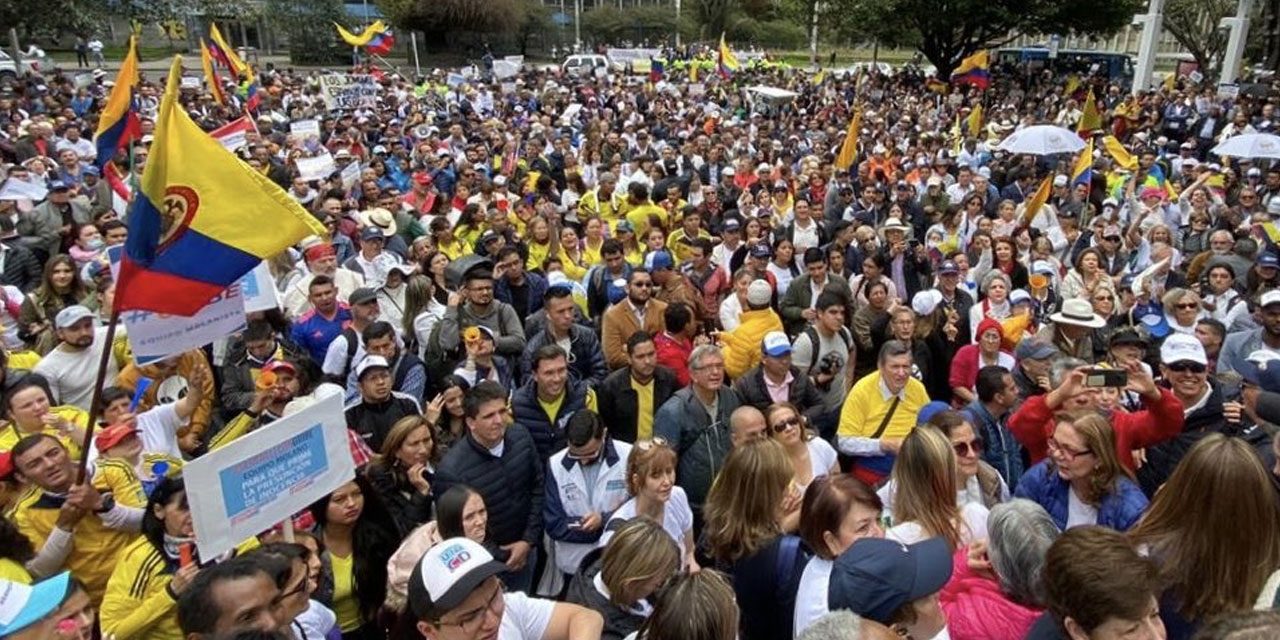 Some 2,000 Uribe supporters attended the call of his far-right Democratic Center (CD) party to protest at the National Park, located  some three kilometers from the Palace of Justice.

Locals reported on social media that many of the protesters had arrived in buses from other parts of the country.

Party leaders addressed the crowd to reiterate their support for their allegedly criminal leader, and their opposition to Colombia’s ongoing peace process and former President Juan Manuel Santos.

The CD protesters ended their manifestation early in the afternoon as anti-Uribe protests swelled up in central Bogota.

At the Palace of Justice building, hundreds of students, indigenous representatives and victims of Colombia’s armed conflict gathered in response to calls on social media to stage counter-protests and demand justice.

Police cleared the protesters from the area immediately around the Palace of Justice around noon, triggering minor clashes with protesters.

While Uribe spent the rest of the day in court, tensions throughout the city remained high, especially after the protests in opposition to Uribe and his party grew bigger and calls for justice grew louder.

The heading ended around 5:30PM.