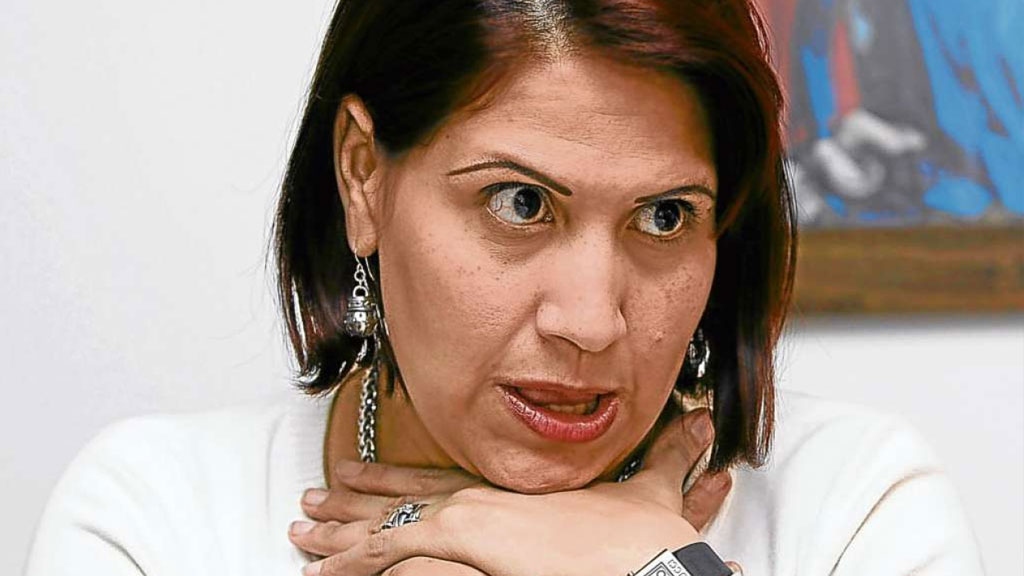 Uribe’s head should roll too: Lawmaker convicted of congressional bribery

Former President Alvaro Uribe himself should be held legally responsible for the 2004 bribery of Congress that allowed his 2006 reelection, one of the convicted politicians said.

Uribe’s former chief of staff and two of his former ministers were sentenced to years in prison last week after the court considered it proven they had tried to bribe members of Congress to vote in favor of a constitutional amendment allowing him to run for two consecutive terms.

“There will be no true justice until we have Uribe’s head,” Medina was quoted as saying by Colombian newspaper El Heraldo.

“It was … Uribe who gave the orders to pay for my vote in favor of his reelection,” she told public television network Noticias Uno.

Uribe’s former chief of staff, Alberto Velasquez, will have to spend the coming six years in prison.

However, according to Medina, the true mastermind behind the corrupted constitutional change was Uribe, not any of his convicted aides.

“Uribe promised me that everything in the department of [then-opposition leader] Horacio Serpa (Liberal Party) he would give to me. And he gave me a sort of lecture about saving the country. I told him I felt like the savior of the nation and ended up doing what they asked me to: Change my vote,” Medina trold Noticias Uno.

Medina (Conservative Party) had already been sentenced in 2008 for accepting the bribe she revealed in the media after the former ministers failed to deliver on promised notary offices.

A second former congressman, Teolindo Avendaño, was also convicted after he had confessed to having received $80,000 after failing to attend the vote. The lawmaker denied however that this money was a bribe.

The sentences were the latest in a scandal that began almost 11 years ago.

The House of Representatives voted in June 2004 over a constitutional amendment that would allow a president to run for a second consecutive turn.

The purpose was to allow the 2006 reelection bid of the then widely popular Uribe who subsequently won that election.

Congress is currently debating a “Balance of Powers” reform that seeks to revoke the presidential reelection possibility.

According to critics of the initial constitutional change and the current administration of President Juan Manuel Santos, the 2004 vote disrupted the balance of powers, giving presidents excessive power over other branches where they can propose officials.

The latest convictions are the last in a long list of former Uribe aides who have been sent to prison for a wide range of crimes including embezzlement, ties to paramilitary groups or illegally spying on Supreme Court magistrates, human rights groups and opposition politicians.