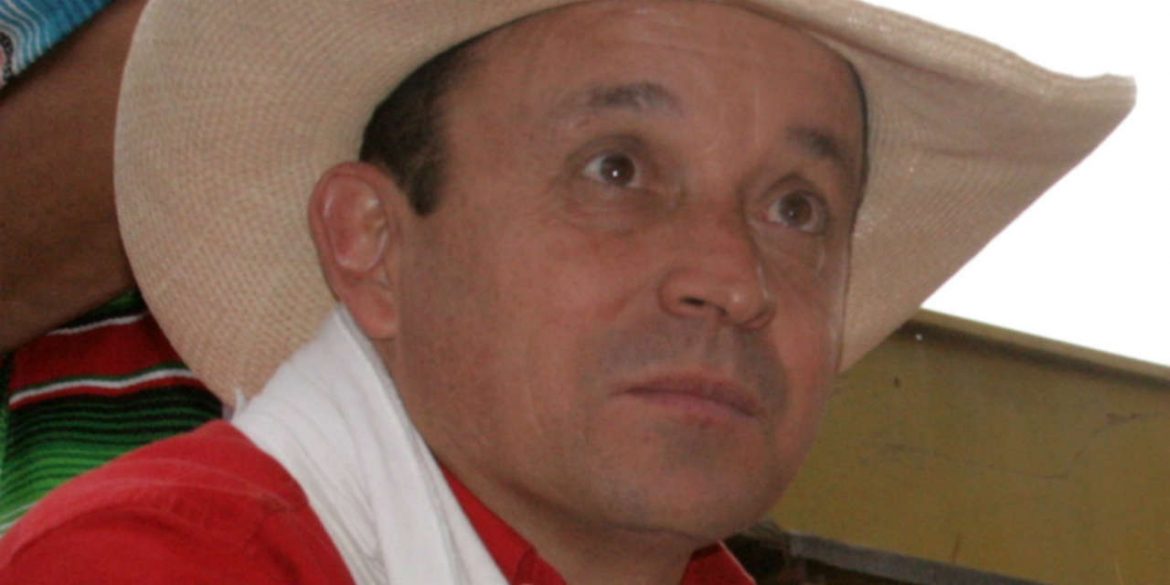 The younger brother of former Colombia President Alvaro Uribe was allowed to leave prison and await his trial over allegedly leading a death squad from home.

A judge agreed with the defense attorneys of rancher Santiago Uribe that the prosecution had taken too much time to proceed with the court case.

According to the Prosecutor General’s Office, the youngest of three Uribe brothers formed The 12 Apostles, a paramilitary group accused of carrying more than 500 homicides in the 1990s.

The former president has claimed his brother is the victim of political persecution.

The rancher was arrested two years ago on charges he had founded and led the paramilitary group that terrorized the area around Ituango, a town in northern Antioquia, in the first half of the 1990s.

Uribe would be one of many large landowners who created private armies to protect themselves from guerrilla attacks and settle scores with rivals, workers and neighbors.

The former president is investigated by the Supreme Court over claims he formed a similar paramilitary group on family property in the east of Antioquia a few years after his younger brother.