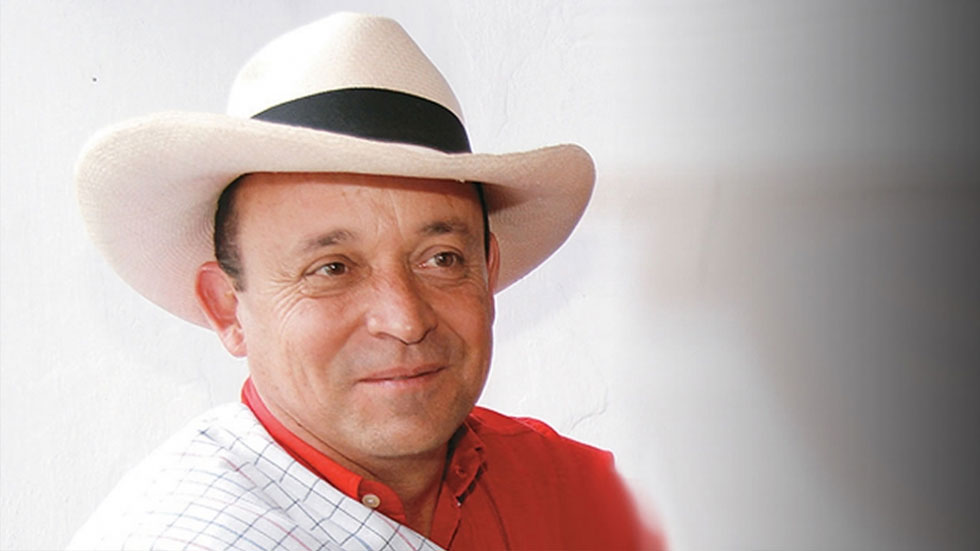 The brother of former President Alvaro Uribe has been called to trial to respond to multiple charges of murder, committed by a paramilitary group he allegedly formed in the 1990s.

Santiago Uribe was arrested in February already after numerous allegations he was one of the founding members of the “12 Apostles” paramilitary group that engaged in so-called “social cleansing,” or the executing of alleged criminals, alleged drug users, as well as alleged guerrilla collaborators.

Accusations Uribe and his group engaged in drug trafficking to finance their activities were not included in the formal charges.

The rancher and brother of the former president has been held in a military compound since then.

Uribe, who traveled to the United States over the weekend to promote opposition to peace with Marxist FARC rebels, has not responded to his brother’s pending trial.

Santiago is the second member of the Uribe family to appear before justice to respond to accusations of links to death squads.

Cousin Mario was sentenced to prison in 2011 for using death squads of paramilitary organization AUC to secure his 2002 seat in the Senate. He is one of more than 50 congressmen who were sent to prison for “parapolitics” since the extensive ties between Colombia’s ruling class and death squads were revealed.

Uribe could also face prison over accusations he was implicated in a 1997 paramilitary massacre and claims his 2002 presidential campaign was partly financed by paramilitary organization AUC, a US-designated terrorist group at the time.

Additionally, the former president allegedly incurred in crimes against humanity for ordering two military operations, the 1997 “Pacification of Uraba” and the 2002 “Operation Orion” in which military units worked together with paramilitaries to respectively cleanse the Uraba region and the city of Medellin of leftist guerrillas.