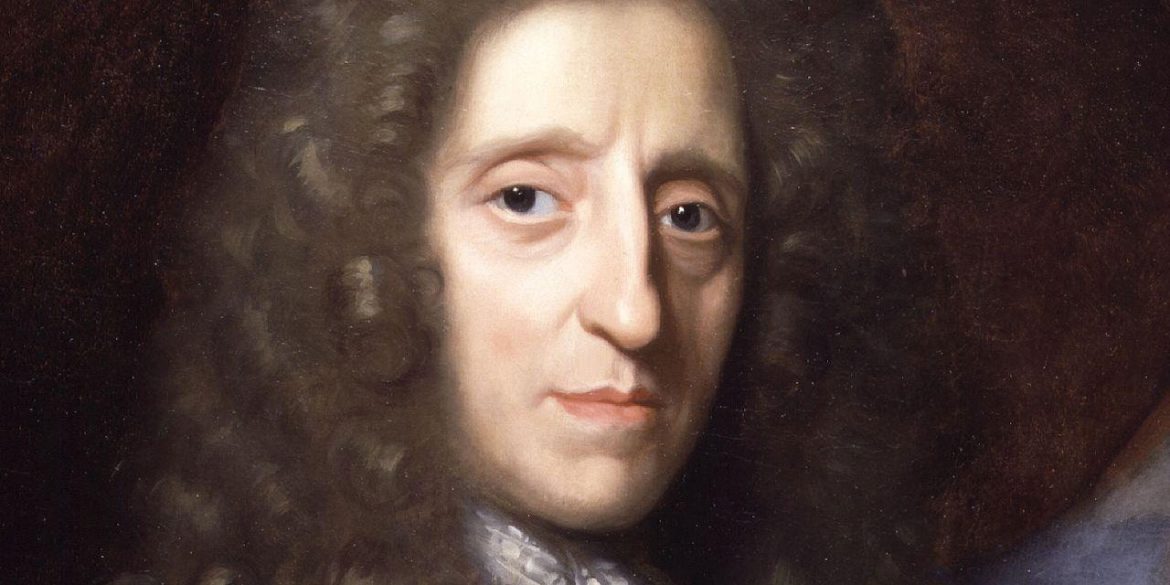 The investigation of Colombia’s Supreme Court against former President Alvaro Uribe is resisted by a small minority whose warped sense of justice has threatened the legitimacy of the state for decades.

This group of people understands their sense of entitlement to be above the law is threatened. The late Jeffrey Epstein would’ve loved these Colombians as much as they hate the rule of law.

In fact, Epstein was partying with one of them, former President Andres Pastrana, after he brought his country on the brink of becoming a failed state in 2001.

Pundit Vicky Davila claimed on Sunday that the order to place Uribe under house arrest was part of an “ideological war” that “undermines any possible reconciliation.”

The only war Davila’s in-laws were ever in was with paramilitary leader “Jorge 40,” who murdered the pundit’s father-in-law over a lost cocaine shipment and for allegedly selling arms to the FARC.

If Davila has difficulty reconciling with the rule of law, that’s her problem.

El Tiempo columnist Maria Isabel Rueda called the court decision “stupid,” but couldn’t have been more ambiguous about the CONVIVIR paramilitary groups in 1997.

“You can agree with Uribe or not,” Rueda wrote then. “The only thing you can’t do is disqualify him for his opinions or align him with paramilitarism,” which is where the court proves her wrong.

Had the former president not tried to bribe paramilitaries to discredit the testimony of “Alberto Guerrero,” who testified convicted narcos were managing “laboratories” on the Uribe family estate, he wouldn’t be under investigation.

Former Medellin Mayor Juan Gomez, who in 1988 was running a regional pride campaign called “Love for Medellin” while a death squad with the same name was terrorizing my city, probably disagrees with the court too.

These people have always opposed the rule of law and they probably always will because they’re corrupt. Today’s corruption apologists used to be terrorism apologists.

I wish Uribe would have submitted to the war crimes tribunal so he could have been pardoned like any other alleged war criminal, but the former president apparently believed he could bribe his way out.

It’s exactly that kind of behavior that has historically weakened the state’s legitimacy. There have always been people like Uribe who believe the law must be made at their measure.

This culture has always been met with civilian resistance and has always caused violence, both by those repressing dissent against an illegitimate state and those who rebel violently.

The court putting an end to this is a blessing. The imposition of the rule of law will legitimize the state and contribute to ending Colombia’s perpetual cycles of violence.

If anyone has a problem with this, tough, I also have to abide by exactly the same laws, whether I like it or not.