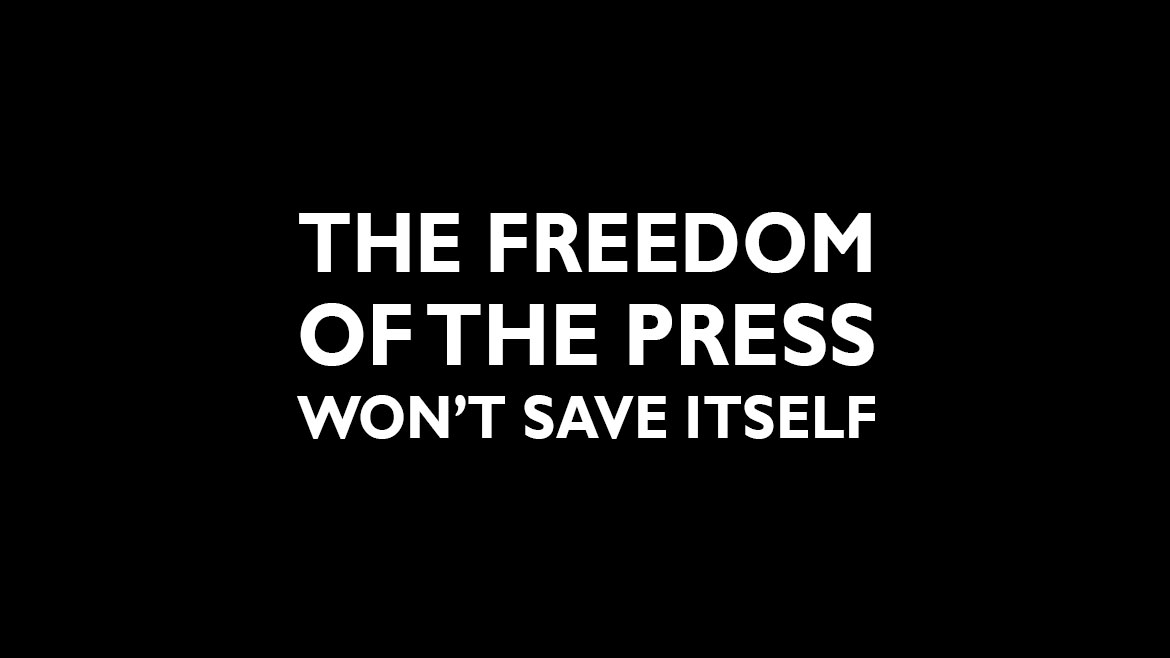 Urgent call to save Colombia Reports

Colombia Reports urgently needs financial contributions from readers like you to make it until the end of the year.

Without your support, Colombia’s longest-living news source in English will not survive the coronavirus pandemic and the increased attacks on this website.

The pandemic abruptly ended a steady flow of interns, which forced me to produce Colombia Reports’ news and raise the funds to keep the website afloat by myself.

This would have been fine had it not been for the fact that Colombia Reports — like many independent news websites in the country — has increasingly come under attack.

These attacks complicate my work as a journalist, but most importantly make it impossible to pay the bills.

Without your financial support, there is nothing I can do to save Colombia Reports.

I know you can find news on Colombia anywhere, but you won’t be able to find a website as dedicated to this country’s democracy and human rights as this one.

Shutting down Colombia Reports wouldn’t be the end of the world, but it would silence voices that deserve to be heard.

This website and other independent news sources wouldn’t be under attack if we weren’t telling stories that deserve to be told.

Colombia Reports has additionally contributed to the reporting of countless foreign correspondents and the publication of more than 80 foreign academic studies over the past 13 years.

I have personally addressed Colombia’s Congress in defense of the freedom of the press in support of colleagues’ who were seeking the same.

I am asking you to chip in a few bucks a month because this website is worth it and I can’t save Colombia’s largest news source in English alone.