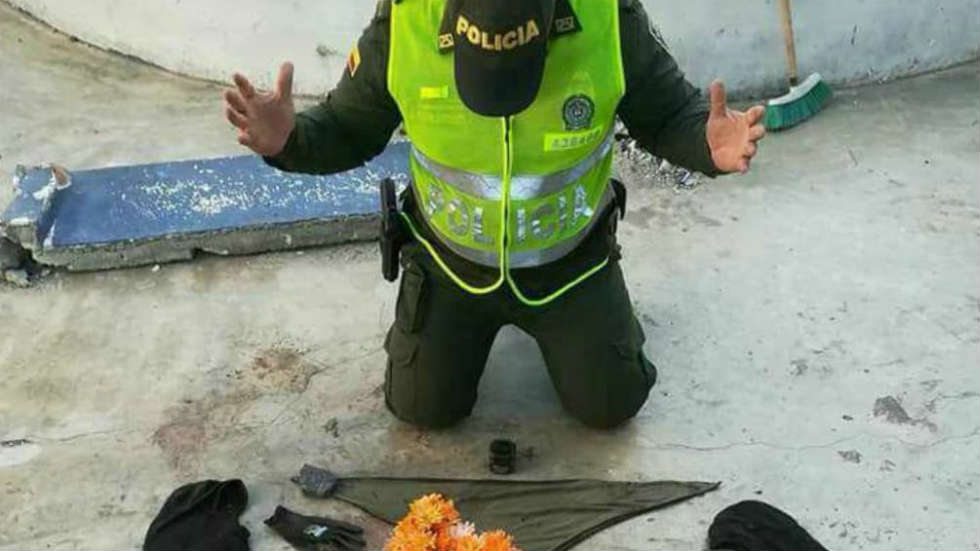 The National Urban War Front of guerrilla group ELN has taken the responsibility for a bomb attack on a police station in Barranquilla, northern Colombia, that killed five people on Saturday.

The group published a statement on its website in which it claimed that members “attacked police forces in the San Jose station in the south of Barranquilla.”

Two more policemen were killed and at least seven more were injured in two other attacks carried out in the north of Colombia.

The alleged bomber, a 31-year-old man from the capital Bogota, was arrested shortly after the attack.

The deadly attack in Barranquilla was condemned by the United Nations, which monitored a three-month ceasefire between the guerrillas and the military that expired earlier this month.

Authorities initially blamed local drug traffickers for the attack, but accused the ELN on Sunday morning after two more attacks had taken place in the country’s Caribbean region.

The ELN statement was published on Saturday already.

The attack on the police station in the San Jose neighborhood was one of the deadliest terrorist attacks in the history of Barranquilla.

The last time the ELN carried out a major attack inside one of Colombia’s urban centers was in February last year when a bomb injured more than 40 policemen in Bogota.

The group’s leadership, which is negotiating a new ceasefire in the Ecuadorean capital of Quito, said on Friday that talks to resume a ceasefire have failed to produce results so far.

The ELN is the last-standing guerrilla group in the armed conflict that began in 1964.