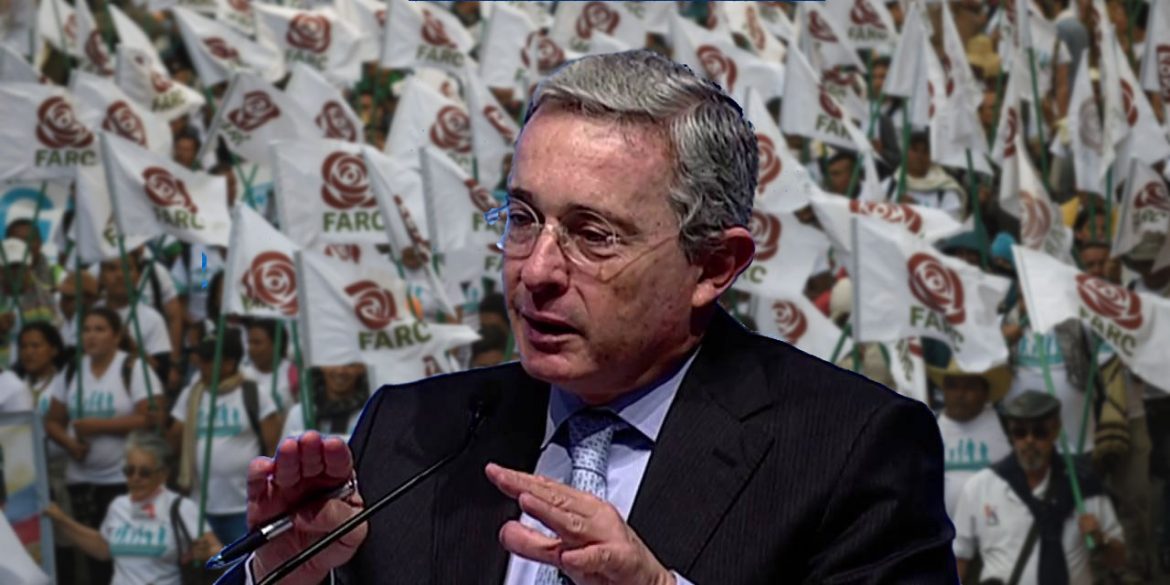 Unprecedented in Colombia: Uribe, FARC and moderates meet privately without even one insult

Colombia’s most bitter political rivals met privately for the first time ever on Tuesday, and reportedly did so without name-calling.

The ideological counterparts met as Colombia’s hard-right former president Alvaro Uribe is trying to convince the rest of Congress, from the far-left to the center, to agree to more favorable conditions for suspected and convicted military war criminals.

No agreement was reached on Uribe’s unsuccessful pleas to create a special chamber for the thousands of state officials who are investigated by the country’s war crimes tribunal.

But the fact that the former president met with the former guerrillas who Uribe claims killed his father, and the fact that none of the parties resorted to personal accusations was unprecedented.

During a senate debate on Monday, Uribe’s party and one of the opposition leaders on the left, Gustavo Petro, resorted to mutual accusations of having had ties to the now-defunct Medellin Cartel.

Ten years ago, when Uribe was still president, he and the FARC leaders were engaged in a war in which both parties were trying to kill each other, leaving millions of innocent victims.