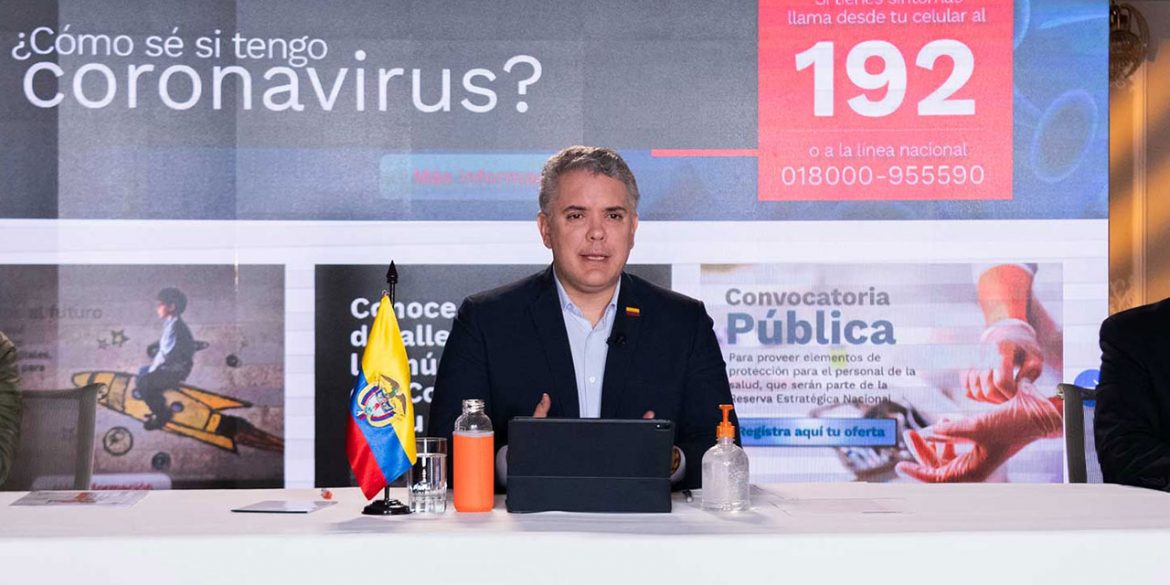 (Image: President's Office)
From the editor

Unless Duque changes course, Colombia could be heading for collapse

It took the 1918 Spanish Flu less than a month to collapse Bogota. A lockdown prevented the immediate collapse of Colombia by the coronavirus in March, but not indefinitely.

President Ivan Duque’s response is not as bad as that of former President Marco Fidel Suarez who simply locked himself up in the presidential palace, but it’s not good either.

Duque, sadly, knows little of his country’s history and learned surprisingly little from his predecessor who didn’t make it until the end of his term.

Public offices, schools, the university, bars, theaters and churches were empty; urban services collapsed; the police, tram, train and post office were paralyzed, because most of the police, workers, priests, students, teachers and employees were sick: all public shows were suspended, and the streets of the city, especially at night, were almost deserted. 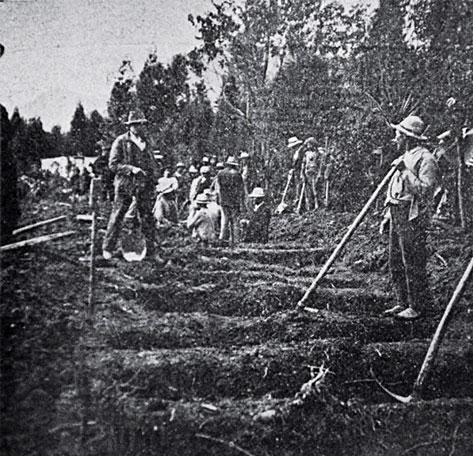 The 1918 pandemic barely affected Colombia’s warmer regions. In Bogota, however, the Spanish Flu knocked out 80% of its inhabitants within a month and killed more than 1% of the capital’s 140,000 inhabitants in less than two.

In the neighboring Boyaca province, the pandemic killed approximately 5% of the population before the end of 1919 against 3% of the global population.

Bogota’s population has since grown to 7 million and, unlike in 1918, is well connected with much of the rest of the country. Because the coronavirus is faring just as well in hot as in cold weather, it threatens the entire population, not just those living in elevated areas.

While its fatality rate is still subject to debate, the National Health Institute calculated that Covid-19 would have killed between 212,000 and 381,000 Colombians before June 14 had Duque and local authorities done nothing. 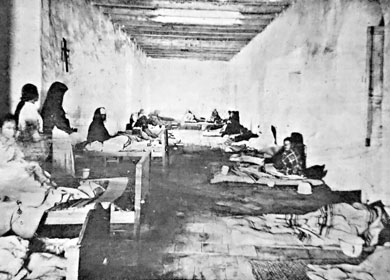 Unlike during the Spanish Flu, Colombia has a healthcare system with a significant capacity.

The system has significantly been weakened by corruption and substandard labor conditions for doctors and nurses however.

Had authorities not imposed the lockdown, the hospitals wouldn’t have lasted until the end of March, meaning we’d be in a similar situation as a hundred years ago by now.

Just like in 1918, there exists no vaccine against the coronavirus, meaning that Covid-19 is still expected to kill as many people as the country’s 55-year-long armed conflict, just not before June 14.

The problem with viruses is that the only ways to end them is by either letting them rage like a forest fire until they burn out or invent a vaccine.

The first scenario seemed to have happened with the Spanish Flu in the United States where — after killing more than 650,000 Americans — the pandemic simply burned out in 1919.

In Colombia, however, medical records from Boyaca indicate that farmers’ relative isolation prevented a viral forest fire like in the US and Bogota, and continued infecting and killing people for years. 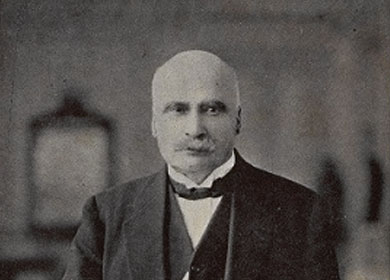 Colombia’s lockdown was put in place not just to prevent the almost immediate collapse of the healthcare system, but that of the very state.

Unfortunately, the president doesn’t seem to know Colombia’s history, and has put a business administrator in charge of responding to the coronavirus.

With all due respect for business administrators, but pestilences triggered the end of the Roman Empire and feudalism. Suarez never made it to the end of his term in 1922.

If Duque still wants to be president of a republic in 2022, he must urgently reinforce healthcare. Not only will this save tens of thousands of lives, it will prevent uncontrollable chaos and violence.

Colombia’s notoriously weak state system was never able to resist pestilence and parts are already collapsing as we are seeing in Amazonas, not even the best government in the world could have done anything about this.

But on the brink are crucial port cities like Cartagena and Buenaventura. Their collapse could threaten food supplies to the entire country and make famine more widespread than previously projected by the World Food Program.

Two Bogota police stations had to be shut down this week after the cops got infected while trying to enforce the lockdown.

The president sent the military to Amazonas and will soon find out how quickly viruses defeat armies.

The government’s rush to restart the economy without even looking at the healthcare system is not just futile, it is suicidal.

Duque is facilitating the coronavirus to do what the Spanish Flu did in 1918, collapse society. The clock is ticking.