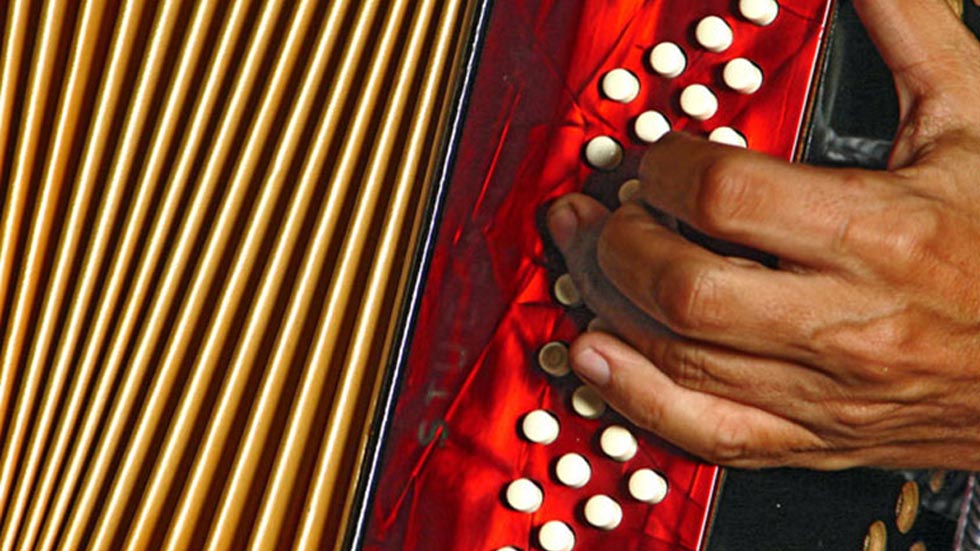 Colombia’s traditional Vallenato music is Intangible Cultural Heritage in Need of Urgent Safeguarding, according to UNESCO.

According to the global cultural organization, Vallenato music “faces a number of risks to its viability .., notably the armed conflict in Colombia fueled by drug trafficking.”

However, the organization also said that “a new wave of Vallenato is marginalizing traditional Vallenato music and diminishing its role in social cohesion.”

This new wave of Vallenato has received massive popularity in Colombia and beyond with artists like Silvestre Dangond, Carlos Vives and Jorge Celedon.

This pop version of the music genre successfully put Vallenato on the international stage, but “the use of street spaces for Vallenato ‘parrandas’ is declining, removing a crucial space for intergenerational transfer of musical knowledge.”

Vallenato is one of a number of Caribbean music genres that grew out of the integration of African, native and European music styles, dances and instruments.

Other, less popularized genres from that region are Cumbia and Porro.