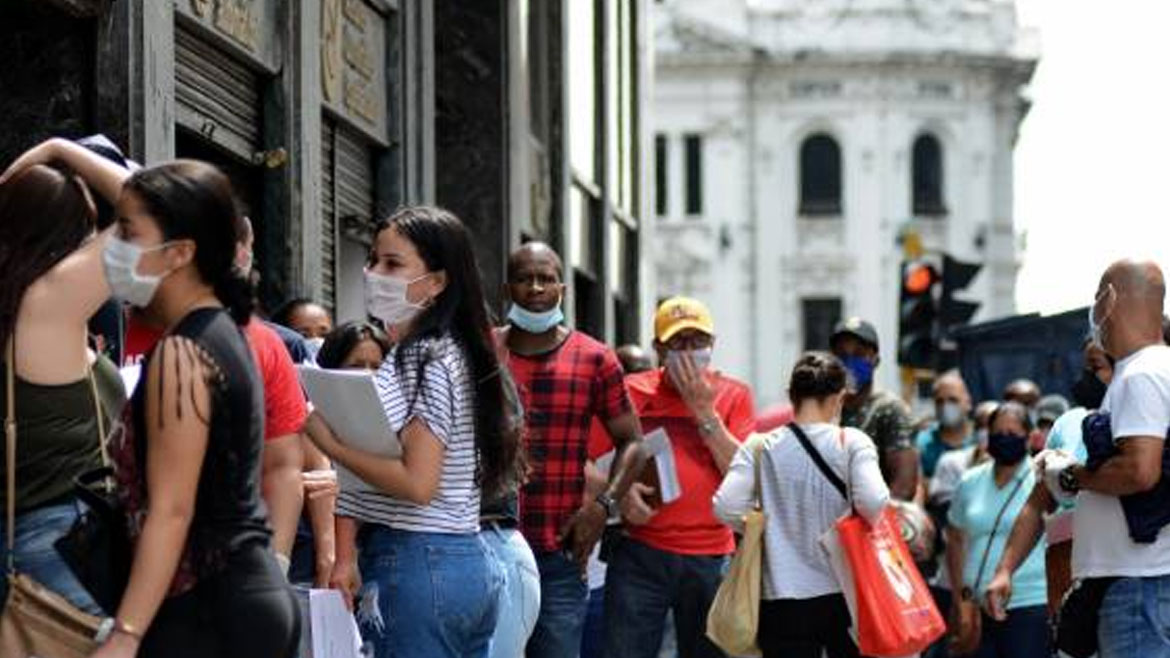 Unemployment in Colombia dropped to its lowest lowest since the beginning of the Covid-19 pandemic, statistics agency DANE announced Wednesday.

According to DANE, the national unemployment rate was 12.3% in August, a rate not seen since February 2020.

Unemployment was still considerably higher than in the same month in 2019 when unemployment in Colombia was 10.8%

Notwithstanding, the DAN has registered dropping unemployment for three consecutive months, indicating that more and more people have been able to recover the jobs they lost during the pandemic.

The dropping unemployment is causing only cautious optimism as many of the people who were able to recover employment were unable to meet their economic needs.

Of the 24.7 million people who were employed in August, more than a quarter said they were not earning enough to get by, primarily because their wages didn’t meet their needs or because they weren’t making enough hours.

Furthermore, the recovery of jobs has been considerably more easy for men than for women, who were hit the hardest by the pandemic in the first place.

DANE director Juan Daniel Oviedo told media that for every man who has yet to recover his job, 20 women are waiting to be employed again.

The unemployment rate among women between June and August was 18.1% compared to 10.6% among men, according to the statistics agency.

DANE didn’t release any data on youth unemployment, which is considered one of the main challenges of Colombia’s largest cities.

Medellin’s City Council on Wednesday said that the unemployment rate among inhabitants younger than 28 surged to 27.4% in 2020.

More than 55% of this city’s youth were entirely inactive as many also have no access to education.

The lack of jobs and education opportunities in urban areas appears to also disproportionately affect women, according to the Medellin statistics that indicated that 6 out of 10 young women were neither working not going to school.