With less than 24 hours before the expiring of a bilateral ceasefire between Colombia’s government and ELN guerrillas, nobody knows whether Wednesday will see renewed violence or not.

Negotiators of the warring parties formally sat down again on Monday to negotiate a renewal of the ceasefire that came into force on October 1 last year.

The ELN has called for an entirely new truce to replace the one that has been marred by more than 10 incidents each month.

We are more than willing to extend the ceasefire with the ELN and renegotiate the conditions of a new truce.

Both warring parties have said to be prepared to resume hostilities if no new agreement is reached before midnight.

The United Nations, which is monitoring the ceasefire, has urged to avoid renewed violence, claiming that the truce has resulted in major improvements for civilians in spite the incidents.

Minority groups, victims and farmers organizations have also called on both parties to maintain a ceasefire.

ELN chief “Gabino” said in December that the guerrillas will not abandon the peace talks in the event the truce breaks down.

The government on Monday sent in a new negotiation team led by former Vice-President Gustavo Bell after the resignation of businessman and former Agriculture Minister Juan Camilo Restrepo (Conservative Party). 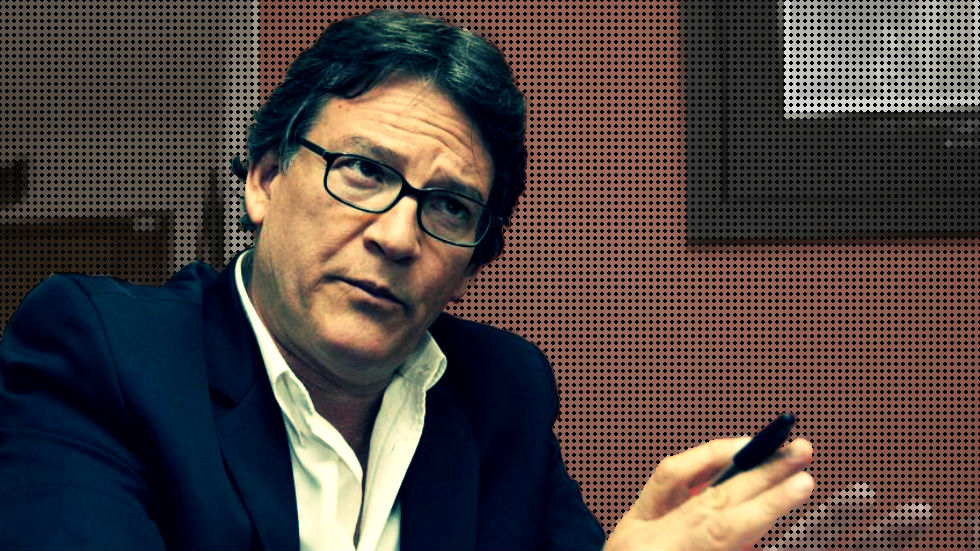 The truce is the first of the ELN since the Marxist group appearance in 1964.