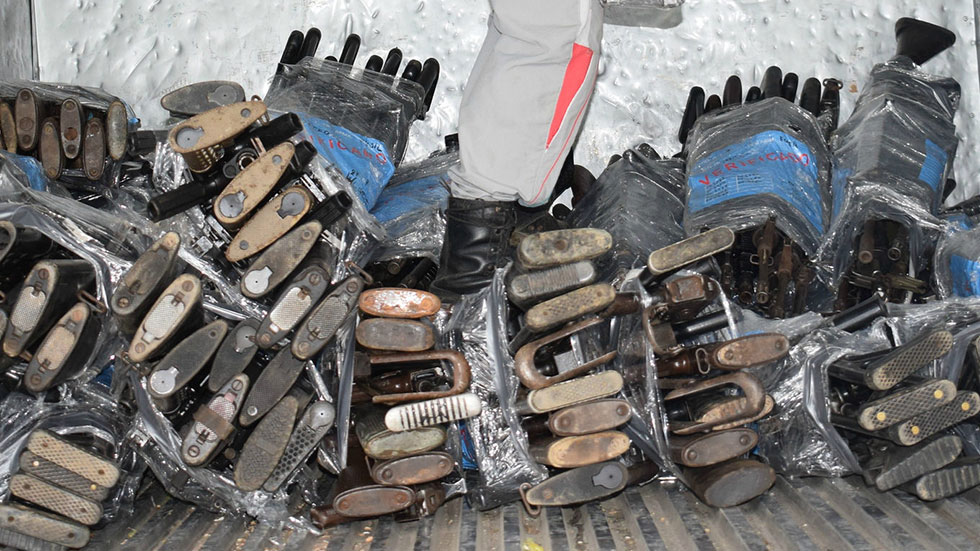 The prosecution reportedly said that the availability of both legal and illegal firearms has been a direct cause of the country’s high homicide rate.

The availability of weapons in the hands of citizens has a direct effect on and is ‘a risk factor’ in the behavior of homicides.

Guns are used in approximately 70% of homicides in Colombia where 11,532 were killed in 2016, according to the Medical Examiner’s Office.

More than 80% of the 85,982 firearms that were confiscated by authorities between 2014 and 2016 had been acquired illegally, the Prosecutor General’s Office said.

This is largely due to the existence of highly-organized illegal armed groups that are engaged in organized crime like drug trafficking and arms trafficking, according to the prosecution.

The report blasted the government for “never” having defined a policy to curb the imports of illegal firearms, despite the presence of large illegal armed groups.

Despite this association, there has never been an established and comprehensive policy in our country to combat arms trafficking, “he says.

The prosecution also noticed a sudden drop in weapons seized on arrested or killed alleged members of illegal armed groups. 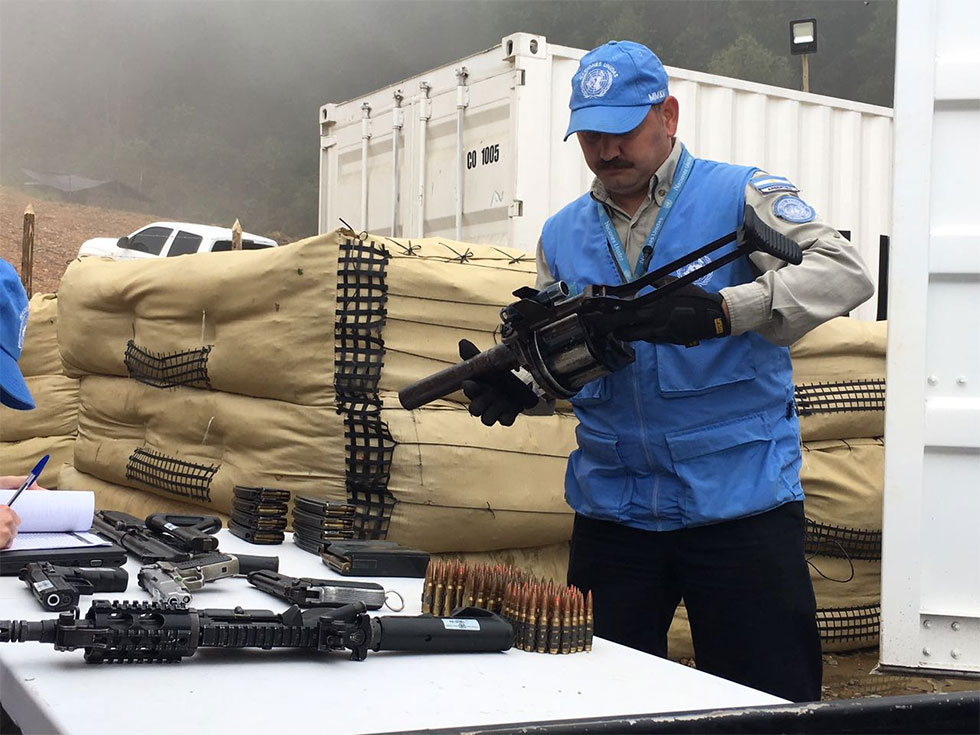 Also in regards to legal guns, the prosecution urged the government to “add more requisites to the current norms or become more demanding in regards to current requisites.”

The prosecution suggested Japan, which has one of the world’s lowest homicide rates, as an example for possible improvements.

In the Asian country, citizens who want to buy a gun must undergo a written exam, a lie detector test and a mental health exam.

If we compare these requirements with those of the national legislation, it is evident that we have less strict rules.

Without effective gun control, both legal and illegal arms will continue to be “reaching the hands of people and criminal organizations, which will affect the homicide rate,” the prosecution report said.