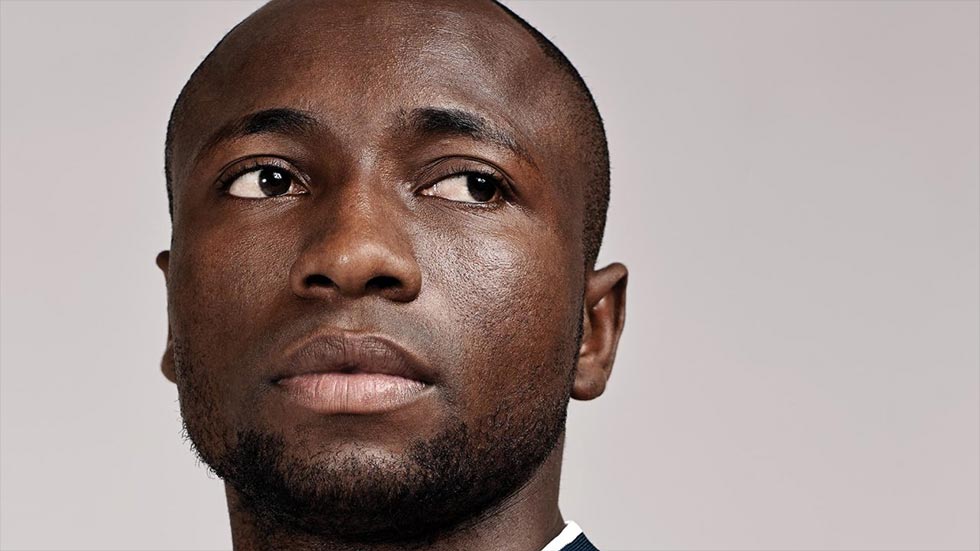 The United Nations Entity for Gender Equality and the Empowerment of Women on Tuesday criticized the reinstatement of Colombia’s Pablo Armero to the national soccer team after he was arrested on charges of domestic violence last year.

Armero was restored to the team last week by coach Jose Pekerman much to the annoyance of the UN Women as they call on the Colombian Football Federation to take measures “on any member of their staff that carries out episodes of violence against women.”

“We want to express … our immense concern about the controversy unleashed in the country by the call of the player Pablo Armero to the Colombia team, given the history of violence against the player’s partner,” added the statement by the agency.

Armero who plays his club football in Brazil was arrested in June 2016 after he allegedly turned violent when his wife refused to have sex with him while both were staying at the Hotel Metropolitan in Miami Beach.

His wife however has moved to defend the international confirming in an interview with ESPN that he never hit her.

“In the days when the event happened I published photos of how I was, I was okay, an argument did not happen,” said Maria Elena Bazan.

Armero was reinstated to the national team selection for last week’s World Cup qualifier against Bolivia and is in the squad that face Ecuador in Quito on Tuesday.

While the Colombia Football Federation have not commented, coach Jose Pekerman backed the Tumaco-born former AC Milan man telling a news conference that “we never had information on a situation beyond what has appeared in the media.”

Armero’s career has been marred by several scandals caused by his extravagant and sometimes violent behavior.

When playing for Brazil’s Flamengo, he was caught partying with a series of prostitutes.

He ran also ran into trouble with Italian police when he aggressively refused to take a sobriety test after being stopped driving through the northern city of Udine.

Armero is likely to start in the defense for Colombia in Tuesday’s crucial game against Ecuador in the qualification campaign for the World Cup in Russia 2018.