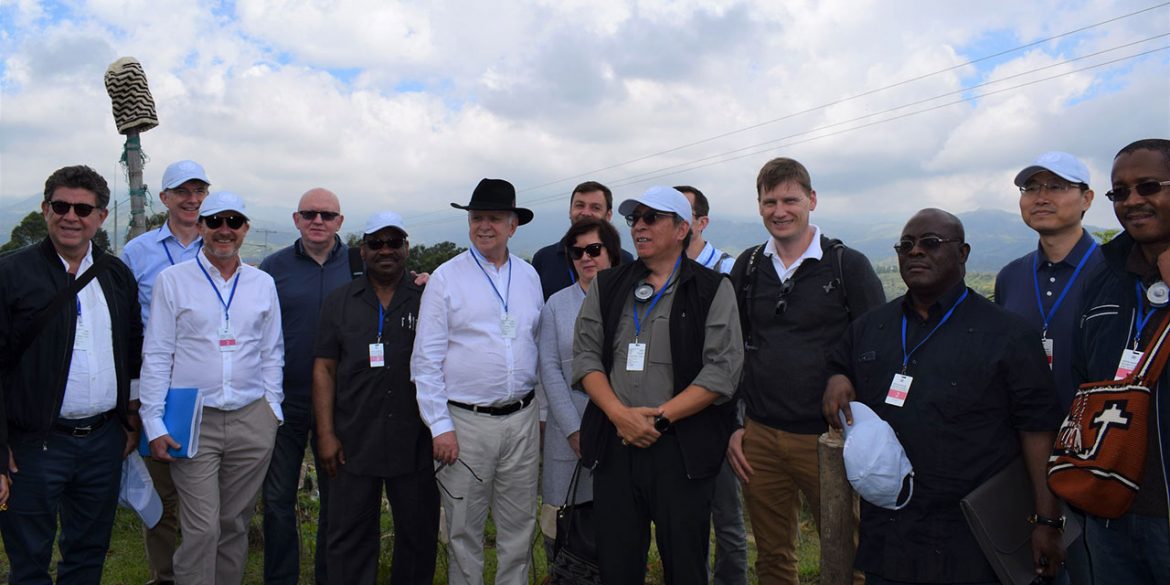 The United Nations Security Council urged Colombia’s government on Tuesday to implement elements of the 2016 peace deal with former FARC rebels that have come to a virtual halt.

Following their visit to the country earlier this month, the ambassadors praised the government of President Ivan Duque’s commitment to the reintegration of former guerrillas in a press release. 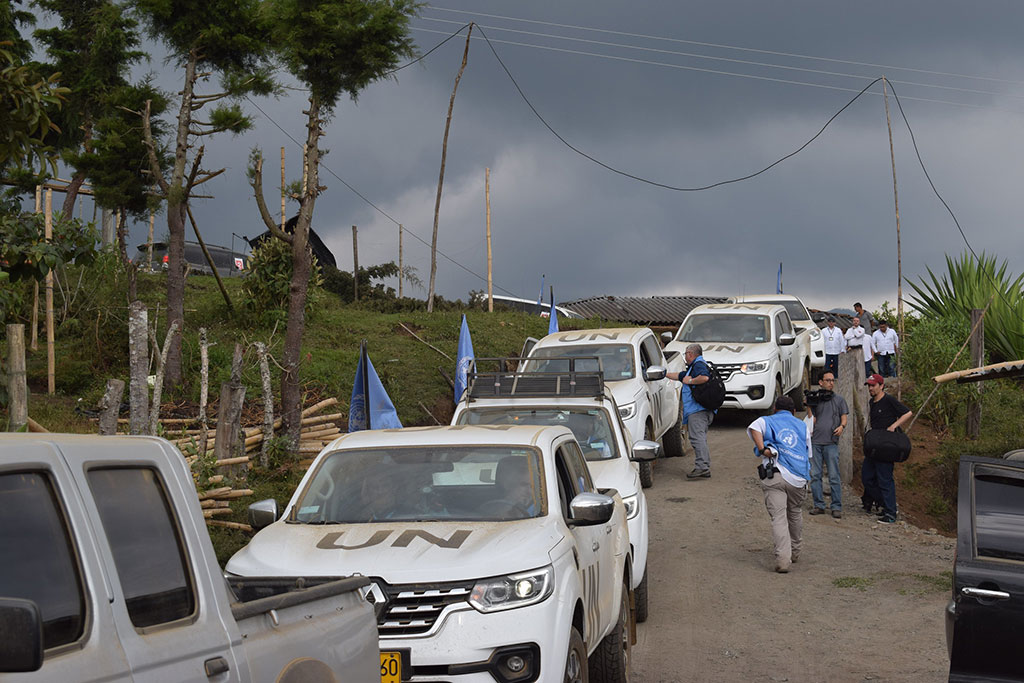 While in Colombia, the UN ambassadors traveled to the southwestern Cauca province to talk to FARC members and rural community leaders. (Image: UN Photo)

The ambassadors additionally welcomed the government’s recent initiation of the implementation of development programs in areas considered priority in the 2016 peace deal and Duque’s signing of the statutory law of the war crimes tribunal.

The Security Council members, however, “stressed the importance of implementing the Final Agreement as an interlocking set of commitments, which include reintegration plans as well as agreements on rural reform, political participation, countering illicit drugs, and transitional justice.”

While Duque has committed to the reintegration of the FARC’s former guerrillas since he took office last year, the president has done little to nothing to implement the elements considered key to prevent a possible resurgence of armed conflict.

The UN ambassadors also made it clear that they expected the president to keep his promise and ensure “that the transitional justice system is able to work independently and autonomously, with the necessary political and financial support.”

The Finance Ministry announced earlier this month that it would cut the budget of the transitional justice system that would severely limit the work of the Special Jurisdiction for Peace (JEP), the truth commission and the search unit trying to return some 120,000 disappeared persons to their families.

Last but not least, the top UN body “expressed serious concern at the continued killings of social and community leaders and former FARC-EP members” and urged Duque to make sure that a series of announced measures “translate into concrete results in preventing attacks and bringing those responsible to justice.”

“The members of the Security Council reiterated that the peace process remains an example for others around the world” and said they will soon decide on whether to extend the monitoring mission of the process whose mandate is due to expire in September.