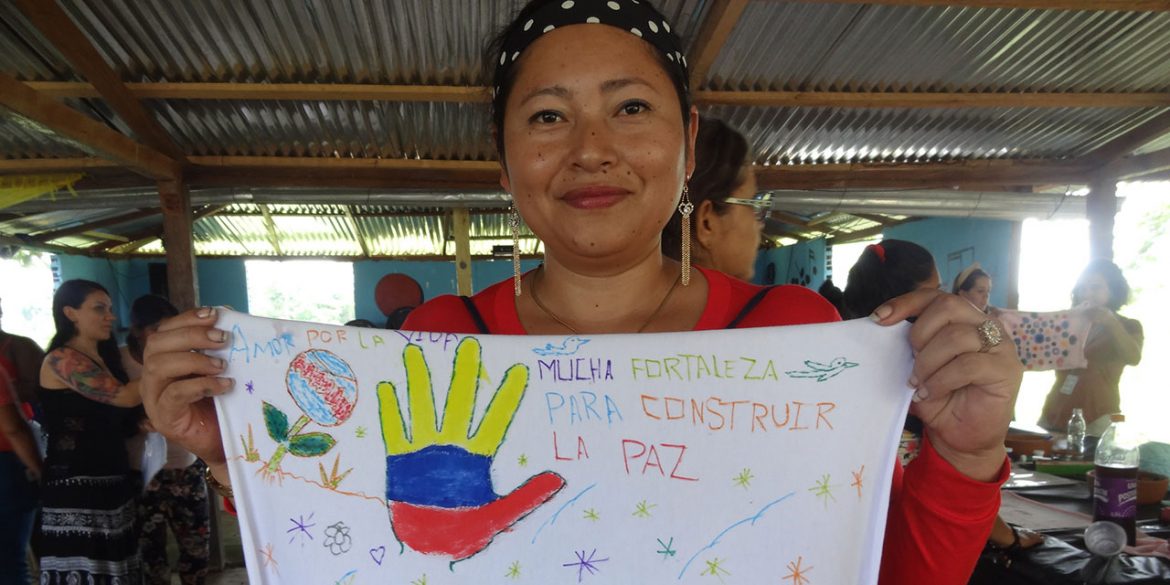 The implementation of a peace deal with former FARC guerrillas implies more than the policies currently outlined by the Colombian government, according to the United Nations.

In his quarterly report to the Security Council, Secretary General Antonio Guterres highlighted advances made in the reintegration of former FARC guerrillas and development in historically violent areas.

“These positive measures should go hand in hand with new progress in the implementation of other aspects” of the peace deal, “which constitutes a set of interrelated and mutually dependent commitments to bring peace, security and development to conflict-affected communities,” stressed Guterres.

The UN chief’s claims echo those of the Colombian congress and non-governmental organizations, who have accused President Ivan Duque of selectively implementing the peace deal.

The UN is formally observing compliance in regards to the FARC’s reintegration and the implementation of measures and policies to guarantee political participation.

Other commitments, like political, counternarcotics and rural reforms that are considered elementary to prevent the perpetuation of political violence or the repetition of armed conflict are not being fulfilled, according to Congress.

In regards to the reintegration of former FARC fighters, “I continue to be extremely concerned about the high number of assassinations” of demobilized rebels, said Guterres.

During the reporting period, the Mission verified 24 homicides, bringing the total number of killings in 2019 to 52. At the current rate, the number of murders in 2019 will surpass the 64 murders reported in 2018. Since the signing of the Peace Agreement, the Mission has verified 147 homicides, 12 disappearances and 21 homicide attempts.

Additionally, “comprehensive security measures are urgently needed” for human rights defenders and community leaders, said the UN chief, who urged Duque to comply with his obligation to formulate policies that would prevent such killings.

“His mandate, which according to the Peace Agreement is to develop a public policy to dismantle criminal organizations and their support networks, is of critical importance,” said Guterres.

Guterres’s report, which was made with the help of the United Nations’ peace observers in Colombia, will be discussed by the Security Council later this month.