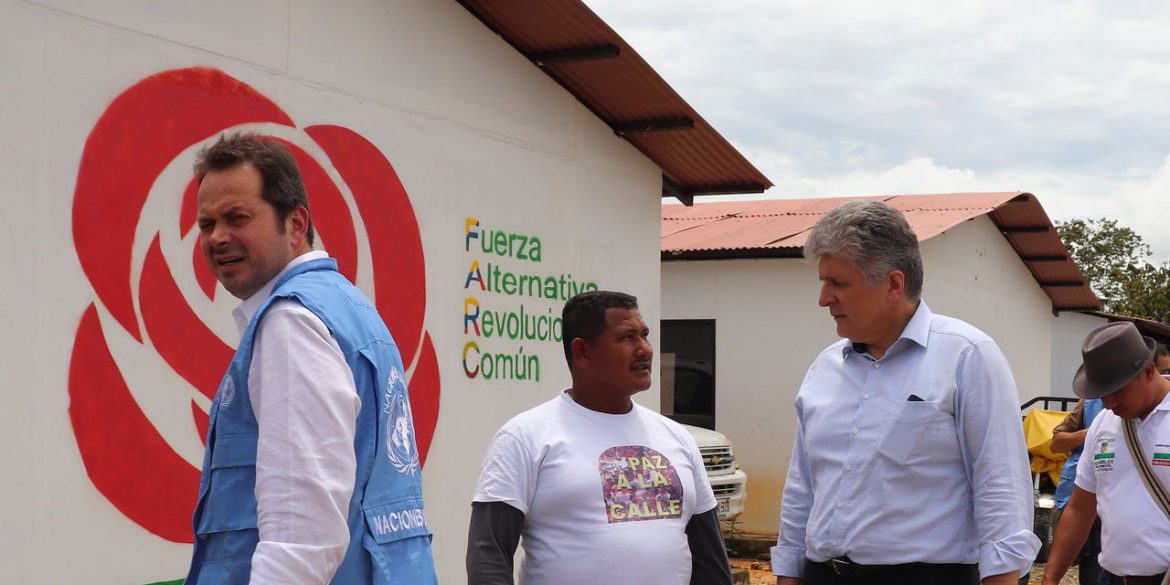 The United Nations is set to issue a damning report on the failures of Colombia’s government to implement key elements of the country’s peace process, W Radio reported on Monday.

The quarterly report of the UN mission in Colombia is expected to be presented to the Security Council later this month and will reportedly expose serious failures of the administration of President Ivan Duque to comply with the 2016 peace deal with former rebel group FARC.

According to W Radio, the draft report demands “concrete action” from the government to guarantee security for demobilized FARC guerrillas and coca farmers who have agreed to voluntarily remove their illicit crops.

Protection can no longer be postponed; it must now be urgently addressed not only to prevent irreparable losses caused by killings in areas, but also to lay the groundwork for the long-term future.

UN mission in Colombia, according to W Radio

The UN reportedly verified the assassination of 123 former guerrillas, 10 attempted assassinations and 10 forced disappearances. Fourteen of the homicides were committed in the last four months.

Duque last week announced unilateral measured that would improve the security situation for former guerrillas, but has not once called a meeting of the National Commission for Security Guarantees, the body in charge of improving security conditions for FARC members and communities living in former guerrilla territory, according to the draft report.

The UN mission additionally expressed its concern about the government’s defunding of the transitional justice system that includes the war crimes tribunal, a truth commission and a special unit to search for more than 120,000 people who were disappeared during the conflict.

The National Protection Unit, which is charged with the security of threatened FARC members and civilians alike, as well as healthcare for injured former guerrillas are also underfunded, the UN observers reportedly decried.

The report confirms accusations made by the FARC, lawmakers and victims organizations that have said the Duque administration is failing to comply with the peace deal.

The president and other top government officials have claimed that they are complying with the deal they vowed to ignore ahead of Duque’s inauguration in August last year.

As president, Duque is obliged by law to implement the peace deal, which is fiercely opposed by his far-right Democratic Center party and his political patron, former President Alvaro Uribe.