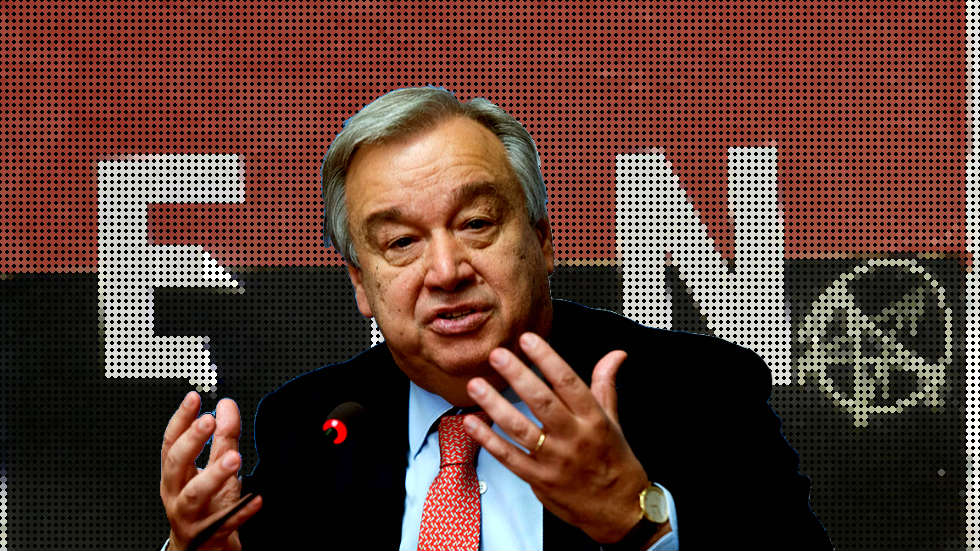 While stressing there have been serious shortcomings, Guterres wrote the Security Council that generally “violence has diminished and the humanitarian situation has improved.”

In some areas, UN observers could not investigate the situation because of an explosive security situation, which is complicated by the presence of other illegal armed groups active in some areas. 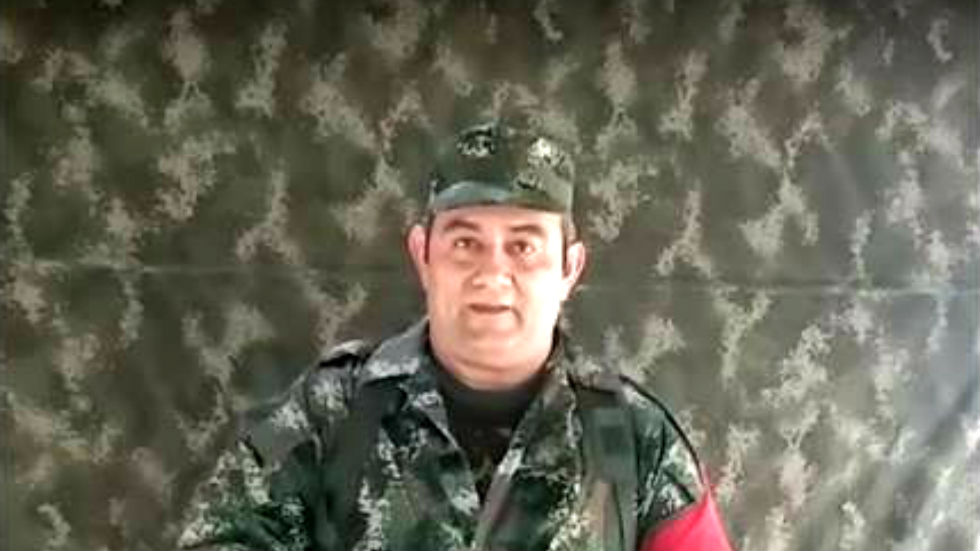 AGC paramilitaries called on the ELN to cease attacks when announcing a unilateral ceasefire this week.

The Mechanism has encountered difficulties in fulfilling its mandate with regard to the coordination of troop movements on both sides, and the prevention and verification of incidents.

The UN chief urged both sides to extend and amplify the ceasefire in order to lower the number of violent incidents.

Observers were able to verify 27 violations of the ceasefire, “some of which” have been resolved between the party.

These difficulties were not unexpected, given that this is the first bilateral ceasefire ever agreed between the Government and the National Liberation Army, and that the agreement does not cover anything as important as the separation of forces.

There has been progress in the peace talks during the ceasefire, the UN chief said. More than 180 social organizations from war zones have talked with the warring parties since October 31.

The talks between the state and the country’s last-standing guerrilla group began in February, shortly after the initiation of a peace process with the much larger FARC guerrilla group.

The AGC, which is estimated to be four times as big as the ELN, earlier this week announced to also suspend hostilities while waiting for agreement with the government over a surrender to justice.