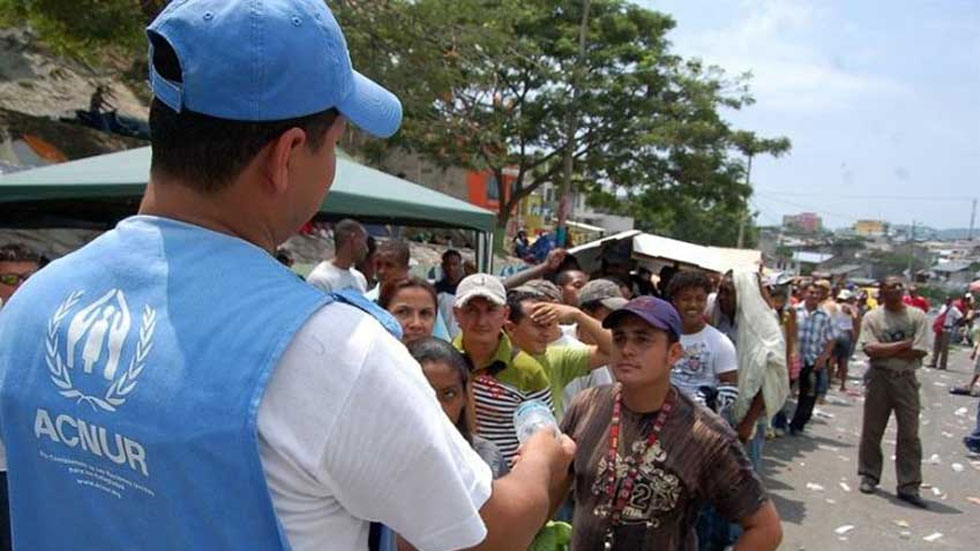 UN raises alarm at rise in forced displacement in Colombia

The UN’s refugee agency voiced its concern over continued displacements across Colombia despite ongoing progress in the country’s peace process with Marxist FARC rebels.

According to W Radio, the office of the United Nations High Commissioner for Refugees (UNHCR) has singled out areas along Colombia’s pacific coast as some of the most affected by recent displacements, including Buenaventura and upper Baudo in Choco.

In 2016, 11,363 people were displaced in Colombia according to UNCHR. In the first two months of 2017, over 3,500 more have been forced from their homes. Afro-Colombian and indigenous groups have been the most affected, according to the agency.

The UN has long called for the Colombian government to quickly secure territory left behind by the FARC to prevent criminal organizations and paramilitary groups take over the guerrilla army’s former territory. According to Colombian officials, however, the army has been “inefficient” and “too slow,” effectively leaving a power vacuum for illegal armed groups to fill.

The FARC has now been gathered in its transitional zones for weeks, but reports from former guerrilla territory suggest a growing presence of other armed groups in regions such as northern Antioquia, Catatumbo, and the Pacific coast.

In response, the UNHCR has made a “special call to attention to protect civil society in this context and to ensure that the conditions of security, willfulness and dignity are assured.”

Colombia’s war with FARC may be over, but forced displacement is up in former conflict areas

Earlier this week, Colombia’s Constitutional Court also expressed its concern at an increase in forced displacements in the country’s western regions, primarily due to “territorial disputes between the illegal armed groups that are still present in the [former FARC] area.”

In February, the Colombian military launched its “Plan Victoria” operation to secure former guerrilla territory. President Juan Manuel Santos has announced that over 65,000 troops have been deployed to 160 municipalities across the country.

However, independent reports and ongoing displacement figures suggest that army presence in many of these areas has been minimal.