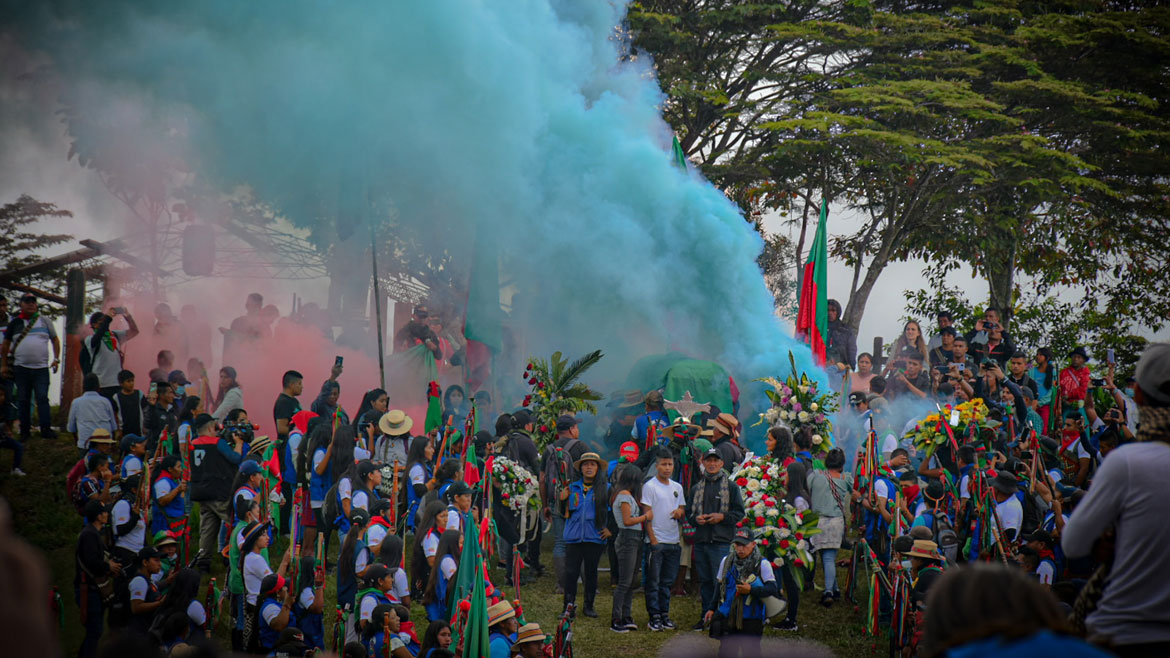 The United Nations’ rapporteur on the situation of human rights defenders urged Colombia’s government to curb violence against indigenous people in the southwest of the country.

Lawlor specifically rejected recent reports on the murders and forced recruitment of children in Cauca.

It is extremely worrying and shocking that children are direct victims of these attacks.

The call to action came in response to the murder of Breiner David Cucuñame, a 14-year-old environmental guard of an indigenous reserve in the municipality of Buenos Aires. 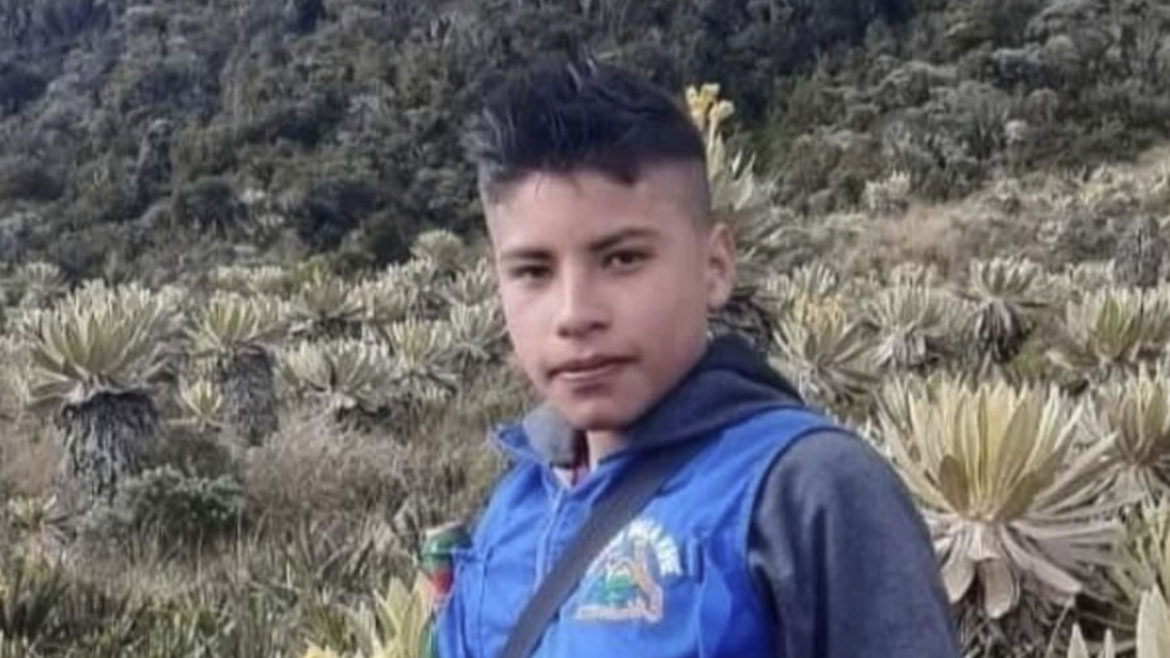 The UN expert called on the government of President Ivan Duque to protect the Nasa people and investigate crimes committed against this people.

The government has to effectively investigate these cases, provide remedies to the victims, and dismantle groups generating this violence that seek to control the territory of the Nasa people. They must also adopt prevention and protection measures for the communities and support the strengthening of the Nasa people’s own self-protection strategies and organization.

The Nasa people have said that they are the victim of an extermination campaign for years and have organized multiple protests to demand attention.

We cannot accept that this social and armed conflict continues to exterminate Indigenous Peoples in a war that is not ours, we cannot let go unnoticed, the MURDER of comrades, leaders, guards and community members who have given their lives to defend the individual and collective rights of Indigenous Peoples and Nations, as were many comrades who have fallen at the hands of murderers, who only feed hatred and despair.

Fourteen of the 24 homicides that were registered in Cauca so far this year corresponded to members of indigenous communities.

The indigenous people of Cauca have come under increased attack because of their attempts to reassert control over territory that had long fallen under control of now-defunct guerrilla group FARC.

The indigenous guard’s territorial control has created conflicts with dissident FARC guerrillas who are trying to recover territory lost in a peace process that began in 2016.