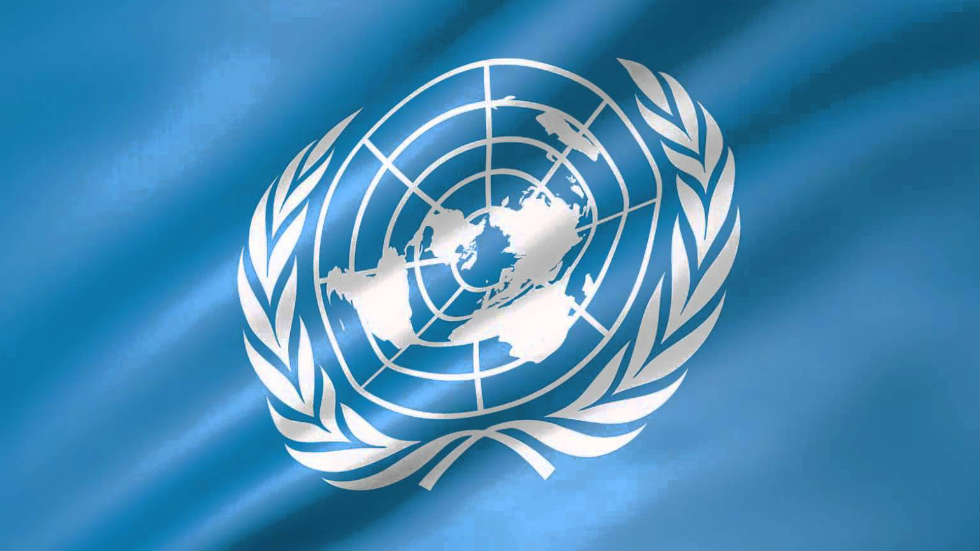 Alleged guerrillas that refused to demobilize with the FARC last year have attacked six UN officials who were in southern Colombia to verify the removal of coca crop.

The United Nations Office on Drugs and Crime (UNODC) said in a statement that armed men forced the UN officials to abandon their cars in the west of the Caqueta province.

The six officials were abandoned in the rural region after the assailants took their GPS equipment, cellphones and two cars.

“The assailants manifested not to agree with the substitution of crops that is taking place in that part of the country,” the UNODC said in a press release.

Five sources told news website La Silla Vacia that the assailants were dissident guerrillas that operate in the area under the command of dissident FARC commander “Gentil Duarte.”

The group that intercepted the UN workers was reportedly led by “Stiven,” the alleged finance chief of the approximately 200 guerrillas that control the region.

The dissidents held a UNODC worker hostage last year when the international organization was in the Guaviare province to promote crop substitution.

The government said 100,000 hectares of coca will have been removed before May. President Juan Manuel Santos paid the UN $300 million to verify the removal of coca.

The latest attack makes it less likely this target will be met.

Verification efforts in Caqueta were put on hold while the incident is investigated. This means that farmers who take part in the program can not receive the subsidy they need to produce the new crops.

Illegal armed groups have killed community leaders and threatened coca-growing communities to frustrate the program that would allow farmers to grow legal crops.

The groups have stepped up cocaine production after reaching an all-time high in 2016.

“There is a major security risk in several parts of the country,” Juan Carlos Garzon of the Ideas for Peace Fundation (FIP) told La Silla Vacia.

The United Nations have urged the Colombian government to assume territorial control over areas that were controlled by the FARC until the guerrillas’ demobilization last year.

The government’s failures to effectively move into territory has spurred turf wars and increased violence in some areas.