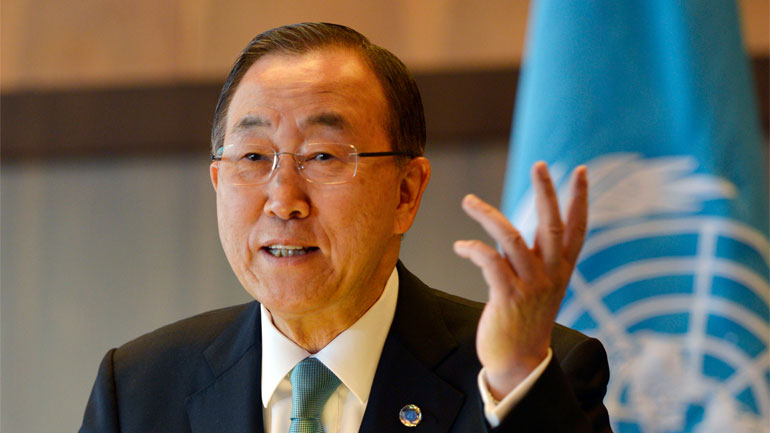 The Secretary General of the United Nations, Ban Ki-moon, on Thursday expressed his concern about an increase in war-related violence in Colombia following rebel group FARC’s decision to lift its unilateral ceasefire.

In a statement, the UN chief’s spokesman said that “the Secretary-General is concerned by the current upsurge in fighting in Colombia following a welcome period of de-escalation in the armed conflict.”

Ban Ki-moon called on the administration of President Juan Manuel Santos and the FARC “to resume the path toward de-escalation and accelerate the pace of the negotiations in order to restore momentum and public confidence in the process,” said the spokesman.

Violence has flared up since May 22 when, following an air strike that killed 26 guerrillas, the FARC suspended its unilateral ceasefire and began a major offensive, resulting in more than 150 attacks, most against oil and road infrastructure.

Combat between the military and the rebel group has since left more than a 1,000 displaced.

In spite of the set-back, the UN chief encouraged “the Colombian people to remain hopeful and to persist in the search for peace.”

Ban Ki-moon said he was “confident” that rebel and government negotiators “can overcome the current impasse and bring the process to a successful conclusion.”

Despite the recent uptick in violence in Colombia, negotiations between the government and the FARC continue in Havana, Cuba.