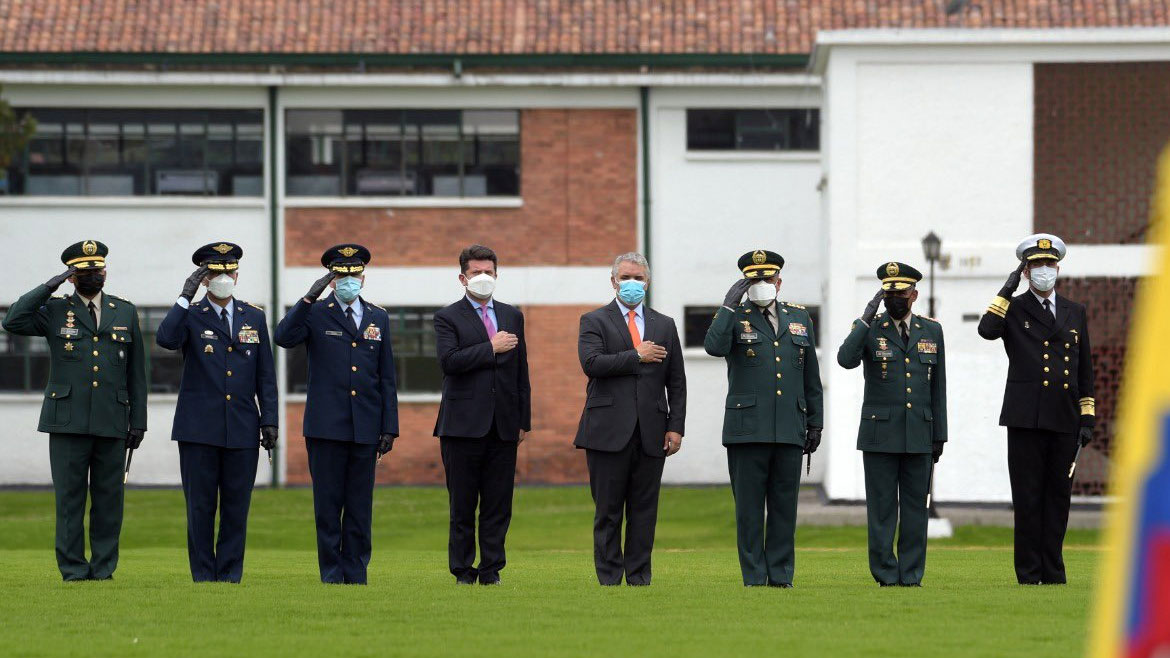 The United Nations’ human rights office in Colombia called for urgent and far-reaching reforms to prevent human rights violations in response to protests.

There are well-founded reasons to sustain that serious human rights violations have been committed, such as arbitrary deprivations of life and violations to personal integrity and security, derived from the unnecessary or disproportionate use of force; arbitrary detentions; sexual and gender violence; and acts of discrimination and racism.

The office said that police allegedly murdered more than half of 46 people who were killed during the largely peaceful protests that kicked off on April 28.

Police additionally detained than 20,000 people, often claiming this was for the “protection” of the detainees.

Some 27 people are still missing of the 627 people who disappeared during the protests, according to the prosecution.

The Ombudsman’s Office additionally registered 113 acts of gender violence of which “112 are related to violence by police and/or [riot police unit] ESMAD against protesters.”

The UN agency additionally stressed the racism of police and government supporters in incidents with protesters from African descent or indigenous peoples.

The National Afro-Colombian Peace Council (CONPA) documented the polarization among citizens, especially from the upper strata, against indigenous and Afro-descendant protesters, noting that they defined themselves as “good people” as opposed to the “badly born” in reference to ethnic protesters.

“The repression of protests and the use of excessive and/or disproportionate force by the authorities against peaceful protesters” made it necessary to “reinforce democratic protest management” and urgently adopt far-reaching reforms, according to the report.

It is important to recognize that the National Strike was a mostly peaceful and civilian mobilization with an unprecedented participation of the youth that sought to influence the situation of inequality affecting the country through democratic expression.

The UN office stressed the need for policy reforms that would tackle poverty, inequality and discrimination, particularly for young people.

The police and extremist government supporters subsequently would have to be subjected to criminal investigations over the attacks against protesters.

The ESMAD needs a “profound transformation” and a “revision of protocols” in order to comply with international human rights standards, according to the UN office.