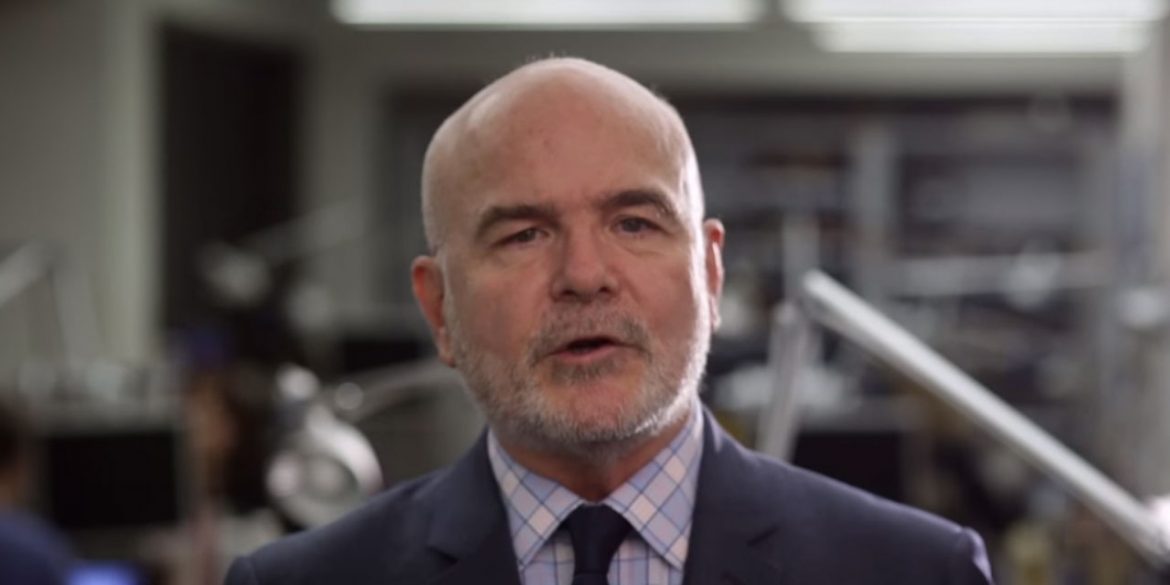 The United Nations criticized Colombia’s prosecution on Tuesday, saying the entity is “confused” about the “extermination” of the country’s social leaders.

In an interview with newspaper El Espectador, the UN’s Special Rapporteur on the situation of human rights defenders, Michel Forst, said that the numbers about the prosecution’s self-proclaimed successes in the investigations on the mass killings “do not convince.”

I know that they are doing a lot and that the prosecutor general has dedicated himself to this, but in my report we question some of the information they have given us… there seems to be some confusion in how it is being presented. I can’t comment any more for now.

Forst spent the past 10 days traveling through Colombia in order to file a formal report on the crisis and criticized President Ivan Duque for failing to provide security guarantees to Colombians who resist rights violations or defend their communities.

While Forst acknowledged that Duque displayed a “political desire” to take action, the plan presented by the head of state “was not enough to improve the global situation of the defenders,” according to the UN official.

More than 416 leaders have been assassinated in Colombia since a peace process with the FARC guerrilla group was signed in December 2016, according to latest figures by the conflict monitoring NGO Indepaz.

The figures span across a variety of groups in Colombian society including community leaders, farmers trying to reclaim dispossessed land, human rights activists and those involved in crop substitution programs that are part of the country’s peace process and attempts to curb cocaine production.

While the government and the prosecution have blamed drug traffickers for the killings, social leaders and the UN rapporteur stress that economic and political forces are also behind the violence, and that even police and military officials are accused of murdering social leaders.

The implication of the security forces and the police in the death of these leaders was something we heard on many occasions. And we also had discussions with students regarding the freedom of protest and the use of force by the security forces. We have received a series of evidence that show how these security forces behaved that we will evaluate.

The UN official in particular highlighted the possible involvement of the private sector — in particular mining, banana and palm oil companies — that could be implicated in the killing of farmers seeking the return of land that was dispossessed during the armed conflict.

The report is also about the palm oil and banana industry. Here we have to take into account the conditions under which the state has given these companies the concessions. The Colombian state must give concessions that provide security and well-being for the people who live in these places. When one is in a helicopter and sees these large tracts of crops and understands that this land used to belong to land claimants who are being threatened and killed, one finds ambiguity. The state must guarantee the rights of the people who occupied the land before these big concessions.

Among the companies could be multinationals “that are investing in the country that could be causing harm,” warned Forst.

I cannot say their names yet because of due process. For the time being, I informed those companies that I was receiving a series of very serious allegations about the involvement of these companies in the country, and I told them that I was going to send them letters of allegations of human rights violations.

The findings of the UN representative also extended to the security forces and police who are suspected to be complicite in the mass murder of social leaders over the past two years.

Violence in Colombia has increased since last year – particularly with the killing of social leaders — in spite of the peace process that has been opposed by Duque, who is by political allies and economic backers who in some cases are suspected of or even convicted for crimes against humanity.