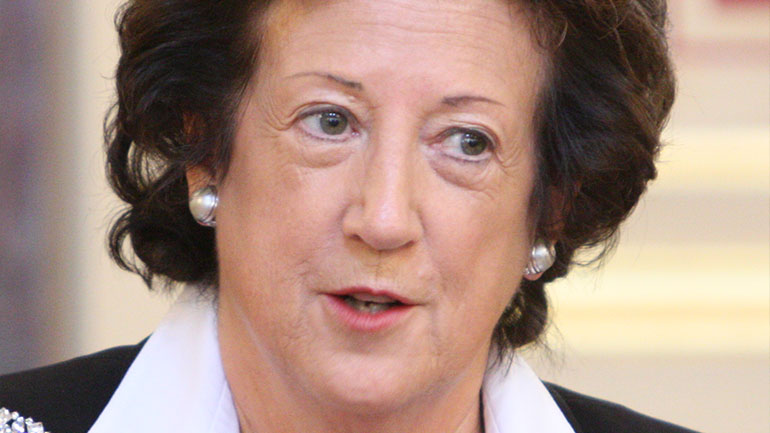 The United Kingdom will contribute $7.6 million to international funds that seek to finance ongoing peace efforts in Colombia, the British government announced.

While on a visit to Colombia’s capital Bogota, Joyce Anne Anelay, the UK’s Minister of State for Foreign and Commonwealth Affairs, said London would contribute $5.9 million (£4.2 million) to the United Nations’ fund.

Additionally, the UK will contribute $1.7 million (£1.2 million) to the European Union’s fund for peace building in the South American Country, said Anelay ahead of the expected signing of peace between the FARC, Colombia’s largest rebel group, and the government of President Juan Manuel Santos.

The extra funds will be added to ongoing financial British aid for a series of social projects in Colombia carried out by the government and non-governmental organizations.

Apart from the financial aid, “we are providing all possible diplomatic and technical support to end the conflict and the transition to the post-conflict phase” expected within weeks or months.

The Santos administration and the FARC have been negotiating peace since late 2012 and are currently trying to find agreement on the final point on the agenda, “End of Conflict.”

If agreement on this point is reached peace will be signed and Colombia will undergo its most comprehensive peace process since the demobilization of the far-right AUC paramilitary group between 2003 and 2006.

While international support for the peace talks has been virtually unanimous, Colombians continue to be skeptical about the benefits of peace and the inclusion into politics of the FARC, a designated terrorist organization accused of thousands of war crimes.

“As in any peace process there will be skeptics, and a small minority that benefits from the violence and refuses to renounce violence,” Anelay said in an editorial published in Bogota newspaper El Tiempo.

“But the consolidation of the peace deal in Colombia is undoubtedly close and the United Kingdom is ready to provide any support during the long construction of peace” that is supposed to begin once the armed conflict between the FARC and the state is formally over, according to the British minister.