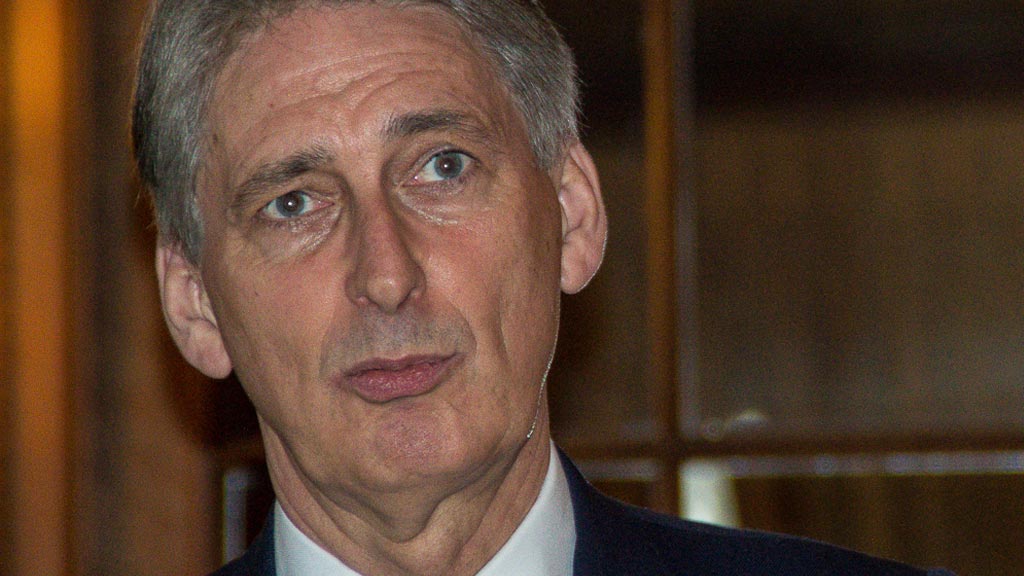 The United Kingdom pledged their long-term support to Colombia’s peace process with the FARC rebels following a visit by the British Foreign Secretary to the South American country.

In his first official visit to Colombia, Philip Hammond stated that the UK will continue to back a efforts to reach a sustainable agreement, having done so since the beginning of the talks in 2012.

“The UK is a strong supporter of the Colombian peace process and will continue to back efforts underway to reach a sustainable agreement and lasting peace for the Colombian people,” Hammond stated.

“Since 2015 we have committed over £9 million to post-conflict projects in Colombia, drawing on our own experience in Northern Ireland,” he added.

International participation and support have been principal tenets of the peace process to date and the UK have been significant contributors to the European Union fund that supports Colombia.

“Our support extends further to areas of shared prosperity and bilateral trade. This year, we will contribute £1 million to Prosperity Fund programs which promote Colombia’s economic development and £20 million on science and innovation through the Newton Caldas Fund over five years,” stated the Foreign Secretary.

In Bogota, the Foreign Secretary met President Juan Manuel Santos, Minister for Defense and the Vice Minister for Foreign Affairs. He will visit the National Reintegration Agency to meet with former combatants who have demobilized and re-joined civilian life.

Hammond is set to travel to Cartagena to view the Colombian Naval Base where the UK and Colombia cooperate on counter-narcotics operations.

The support from the UK for the peace process is in addition to that from the European Union, the United Nations and the US government among others.

Colombia’s government and the FARC guerrillas are currently in the final stages in the negotiations seeking to agree a bi-lateral ceasefire and a framework for demobilization.

The future security of demobilized the rebels amid the threat of right-wing neo-paramilitaries is the latest stumbling block.

An agreement between the two parties would bring an end to Latin America’s longest internal conflict.