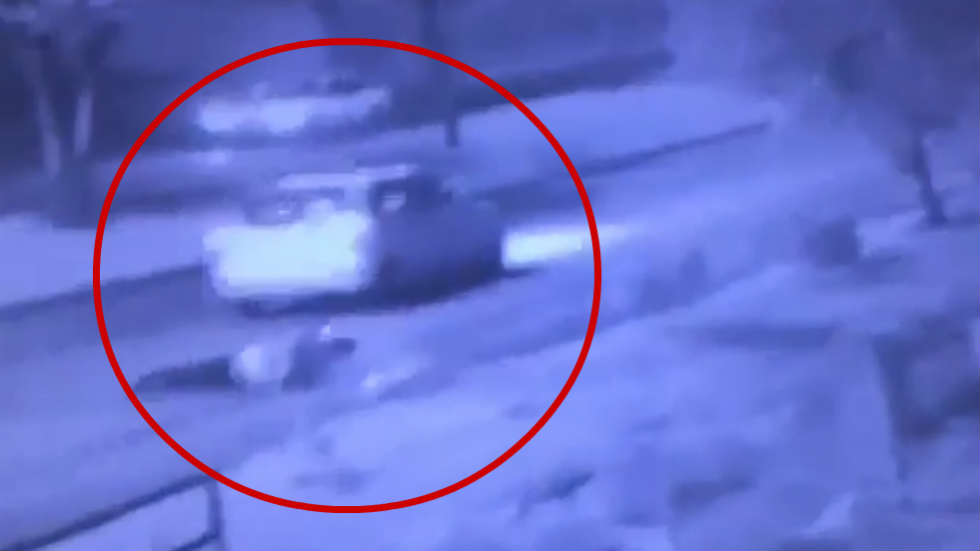 Taxi service Uber suspended a Bogota worker on Wednesday after he was filmed pushing a customer out of a driving car.

The incident occurred early Saturday in the wealthy north of Colombia’s capital Bogota.

The driver was allegedly infuriated after the victim, a 20-year-old man, stopped twice to visit a bank and a shop.

Security camera footage confirmed the victim’s claim he had been violently removed from the car.

The victim’s attorney told media that his client intended to file criminal charges.

The attacked young man attacked said the driver increased speed and had an aggressive attitude. When the victim complained, the driver opened the door and threw out the young man, without caring that the vehicle was moving.

Uber responded to the incident by announcing a “rigorous follow-up” to the suspension.

According to the taxi service, authorities have yet to contact the organization over the incident.

Uber has become popular in Bogota over the past few years partly because of complaints over conventional taxi drivers.

The Colombia branch of the US company has been at odds over taxes, contracts and legal liability in the cases of incidents like this.

The government seized hundreds of cars in 2016 and sought to block the service, but was stopped by the court that was already investigating a ban requested by the taxi federation.

Newspaper El Tiempo reported last week that the case has been moving between judges at the Cundinamarca Supreme Tribunal.

It does not look like the squabble between the taxi drivers, the Labor Ministry and Uber will be solved soon, everything indicates it will not be this year at least.