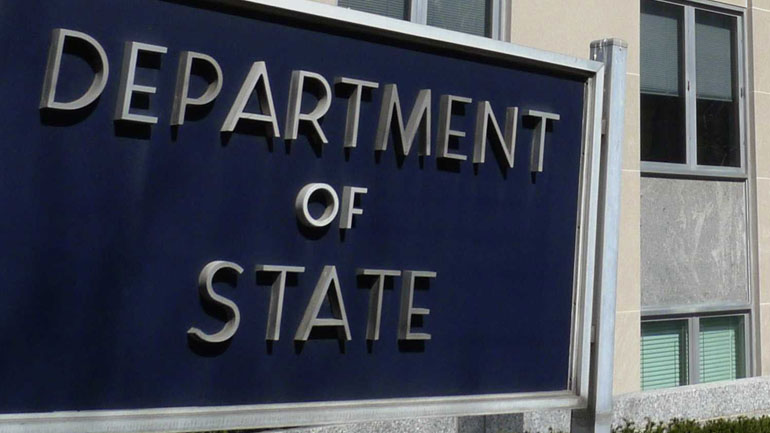 In a 53-page document sent to the U.S. Congress, Secretary of State John Kerry presented the arguments on Colombia’s steps towards human rights after an analysis of the corresponding period of June 1, 2014 – June 1, 2015, said Santos’ website.

Kerry, who has been an outspoken advocate of Colombia’s peace negotiations, applauded the Colombian Government on achieving major breakthroughs in transitional justice, disarmament, and a timetable for signing a final agreement in a September press release.

In the document, the US Department of State highlighted how the Colombian Government is taking legal action against human rights violators:

1. Cases of alleged human rights violations to which members of the Armed Forces are linked are being investigated by the civil courts. The military forces are working with prosecutors and judicial authorities in the investigation of such cases.

2. The Colombian Government is meeting its international obligations to investigate and punish those responsible for crimes against humanity, war crimes and other serious violations of human rights and is not offering amnesty to these people.

3. The Colombian Government is making progress in dismantling illegal armed groups and taking effective steps towards protecting the rights of human rights defenders, journalists, trade unionists and social activists, as well as the rights and territory of Afro-Colombian and indigenous communities, including their protection against forced displacement, killings and other violations.

The report additionally hailed specific data and legislature as particularly effective in promoting peace, democracy, and trust of the population towards the state. Some of these include:

1. The dismantling of illegal armed groups through the work between the National Police and the Attorney General’s Office. Between 2003 and October 2014, 56,903 paramilitaries and guerillas demobilized, according to the report.

3. The implementation of the Victims Law, in particular the return of about 100 000 hectares and reparations to nearly 590,000 people, was additionally emphasized.

The State Department report noted that Colombia continues to face challenges ahead.

Among others, they include the low speed in investigations and the violence that occurs in the Colombian Pacific coast, particularly Buenaventura, despite some improvement in the indicators.