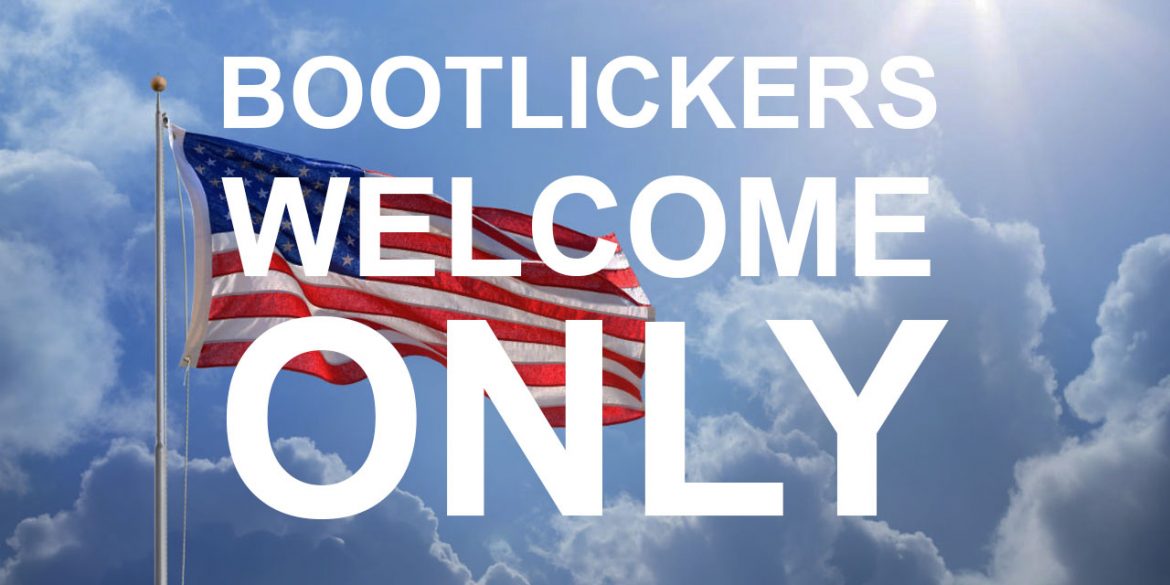 The Unites States embassy in Colombia banned a governor and an attorney from entering the US in a continuation of its controversial practice of using visas to coerce politicians, experts and journalists.

“They took my visa that allowed me to enter the United States,” Nariño Governor Camilo Romero said in a tweet. “I was invited to the climate week in New York, to explain everything we have done in defense of the environment in Nariño: no to fracking, no to glyphosate, yes to crop substitution.” 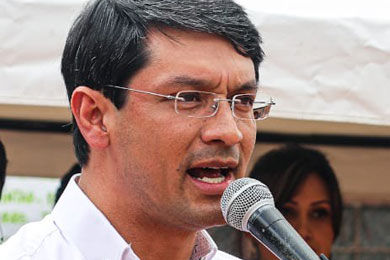 The New York reference was to global climate discussions at the UN and elsewhere in New York this week. Romero was invited by The Climate Group, a widely-respected London-based NGO.

The US has strongly pressed Colombia to resume aerial spraying of glyphosate on coca crops and to aggressively pursue forced eradication of coca at the expense of voluntary crop substitution.

Romero, who has been a vocal opponent of these controversial US strategies, said he has not been given a reason for the action.

Diego Martinez, one of the attorneys who helped establish Colombia’s war crimes tribunal and has defended demobilized FARC leaders, wasn’t allowed to board a plane to the US despite having a visa. 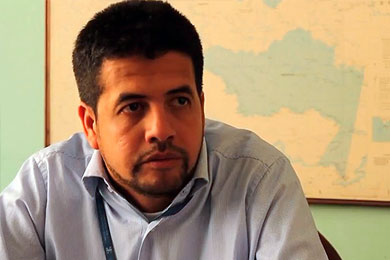 Martinez was invited to Washington DC by the Inter-American Commission on Human Rights, a branch of the Organization of American States.

The attorney was to speak about the process of re-integrating former FARC soldiers into civil society and was scheduled to meet with United Nations officials.

In May, the US revoked visas to two judges of the Constitutional Court, Antonio Jose Lizarazo and Diana Fajardo, and the president of the Criminal Chamber of the Supreme Court of Justice, Eyder Patiño.

A month before, Congressman John Jairo Cardenas also had his visa revoked.

All had been active in protecting the integrity of Colombia’s peace progress, especially against US efforts to extradite former FARC members on drug trafficking charges without evidence.

The constitutional judges refused to have dinner with then-US Ambassador Kevin Whitaker after his alleged meddling in Colombia’s war crimes tribunal revealed by Cardenas and condemned by congressmen.

Visa decisions are made at the US Embassy in Bogota, which has discretionary powers to grant or deny visas at will. A spokesperson for the embassy told Colombia Reports it is policy not to comment on individual visa cases.

Denying visas on political grounds has long been a US practice, pre-dating the administration of President Donald Trump.

In 2010, under the Obama administration, the US initially denied a visa so journalist Hollman Morris could accept a journalism fellowship to Harvard University. Morris is currently running to be mayor of Bogota.