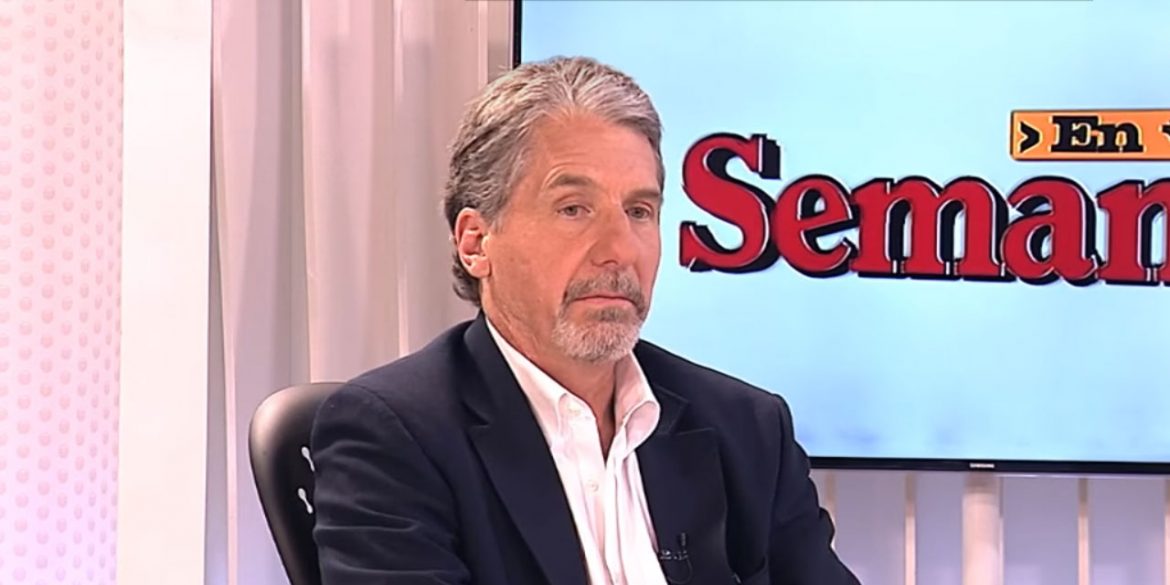 The fierce condemnation came after the US embassy allegedly revoked the visa of a House Representative of the political party of former president and Nobel Peace Prize laureate Juan Manuel Santos.

Representative John Jairo Cardenas (U Party) said his visa was revoked after talking to press about a breakfast meeting in which, according to multiple congressmen, Whitaker threatened the US could cut aid if Congress did not limit the powers of the war crimes tribunal.

In an open letter, 22 congressmen accused Whitaker of “openly meddling in domestic political affairs,” and said his recent behavior was “unacceptable.”

We consider that it is not part of the diplomatic functions of his embassy in Colombia to intervene in the legislative and constitutional debates that are taking place in the different branches of government in relation to transitional justice and the peace process.

The lawmakers expressed their solidarity with Cardenas, a member of the House’s Peace Commission, and said that revoking his visa “challenges the good relationship” between the US and Colombia, Washington DC’s staunchest ally in Latin America.

We consider it an improper act that challenges the good relationship between our countries to take measures as a consequence of the dignified attitude of rejection of this interference shown by Representative Cardenas.

Cardenas was the only lawmaker who talked to media on the record about the meeting Whitaker had asked to remain confidential. Nine other congressmen also talked to press about the ambassador’s controversial threat to cut aid, but anonymously.

The ambassador had also invited magistrates of the Constitutional Court for dinner, presumably to also discuss the war crimes tribunal’s powers to shield demobilized rebel leaders from extradition, but was turned down.

Ahead of the alleged threats made in the private meetings with senators and representatives, Whitaker had already openly expressed his support for President Ivan Duque, who controversially returned the statutory law of the Special Jurisdiction for Peace (JEP) to congress despite approval of both the Constitutional Court and both chambers of Congress.

Particularly Whitaker’s attitude towards the representatives was considered offensive and rude, and the House dismissed Duque’s objections on the grounds the president does not have the powers to object the constitution.

In their letter, the lawmakers pointed out that Whitaker’s actions contradict those of his counterpart at the United Nations, Jonathan Cohen, who on Friday urged both Congress and Duque to “promptly” ratify the JEP’s statutory law.

We point out that the position of the US ambassador to Colombia in relation to the Special Jurisdiction for Peace, JEP, and its norms, clearly contradicts the position taken within the UN Security Council by his country.

Whitaker’s counterpart at the UN, Jonathan Cohen, told the Security Council on Friday that “we reaffirm the importance of Colombia promptly passing the [JEP] statutory law to ensure it has a solid legal framework to operate effectively and independently.”

But the US ambassador in Colombia has openly, and allegedly aggressively, propagated the opposite in an attempt to limit the JEP’s ability to shield members of the demobilized FARC guerrilla group from extradition unless an extradition request is supported by evidence of alleged criminal activity.

With the support of the Constitutional Court, the JEP assumed this power after the US requested the extradition of the FARC’s long-time ideologue, “Jesus Santrich,” on baseless claims he would be conspiring to traffic drugs after signing peace in late 2016.

Whitaker, who was supposed to be fired by President Donald Trump when he took office in January 2017 already, has not publicly responded to the growing controversy about his allegedly improper behavior.