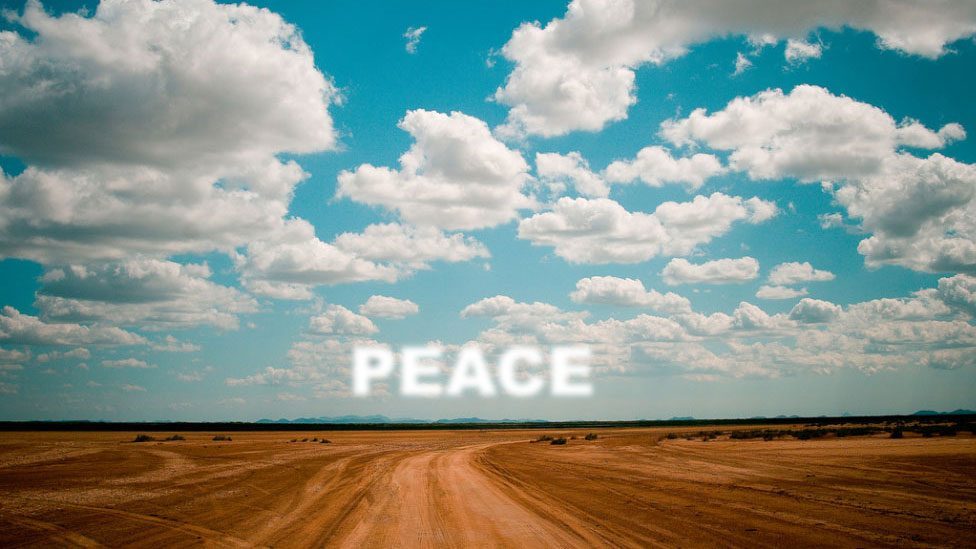 Only truth and justice can bring lasting peace to Colombia

The importance of the war crimes tribunal that took force in Colombia on Monday cannot be overstated. Together with the Truth Commission, the judicial body will lead the country to reconciliation.

Much of the pain and resentment felt by Colombians today exists because the country’s almost absolute impunity rate has deprived the country of both truth and justice.

It has been more than a year since peace was signed. Until now, the process has hardly generated confidence that the 2016 agreement between President Juan Manuel Santos and the FARC is going to make Colombia any better.

Rural communities continue to be submerged in violence while alleged war criminals have not spent one day in court. Tens of thousands of people continue to be missing.

Santos, under whose leadership the military executed more than a thousand civilians, won the Nobel prize.

The FARC, who have destroyed tens of thousands of families by kidnapping, killing and bombing, are now the ones preaching peace.

This is now going to change.

Santos and his predecessors are going to have to explain how they could have ignored such blatant human rights violations.

The FARC will have to respond to the country they terrorized for a cause that hardly anyone supported.

Colombia’s resistance, those who remained peaceful and did not seek to submit their compatriots, will finally be vindicated.

Those who have suffered but survived will receive reparation that will effectively improve their future.

Those who have sponsored, supported or condoned violence will be confronted with the savage consequences.

It is almost impossible to imagine the profoundness of the impact this will have on Colombian society.

While the change may be profound, it will not be instant. It will also not come without the resistance the initial part of the process has had.

The Special Jurisdiction for Peace will go on about 10 years and could be in force for as long as 20. This means that justice is going to be served over time.

Consequently, the needs for justice will be met gradually. Society will become safer only over time.

Particularly the first years we should expect agitation and indignation. Major wounds that have been covered with a band aid are going to be exposed.

It’s certainly unrealistic to expect Colombians to be enthusiastic. It is only after truth and justice are served that you can reasonably expect reconciliation.

However, it is exactly this long process that will allow the reparation of Colombia’s shredded social fabric.