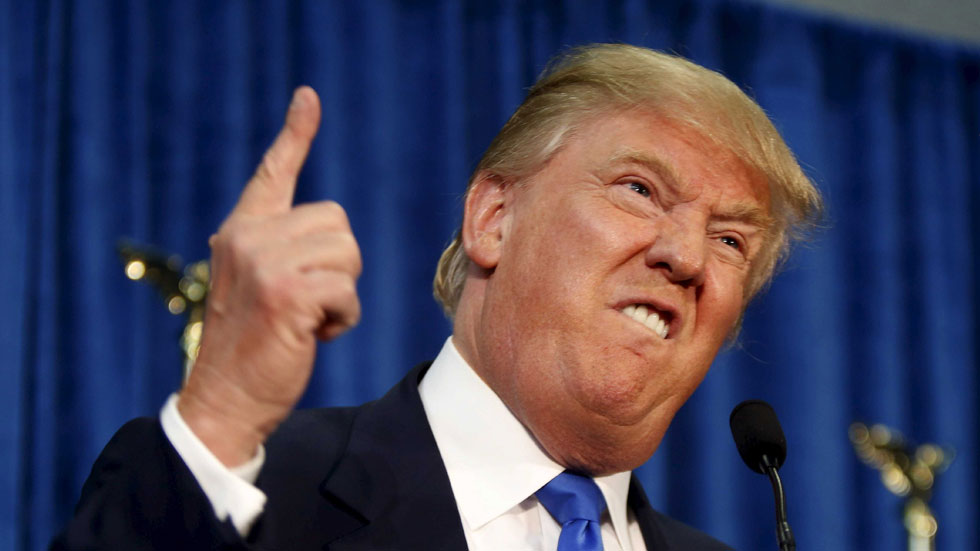 How Trump killed America’s popularity in Colombia in just months

United States President Donald Trump has turned around his country’s perception in Colombia that the first time in a decade is mainly negative about its primary ally in the hemisphere.

Colombian public opinion has been highly favorable of the US favorably ever since the 2008 US election race that ultimately led to the election of Barack Obama.

Since then, the US’ approval rating in Colombia has swung between 56% and 71%, according to pollster Gallup Colombia.

Since his election in November last year, the US president has made himself so unpopular in Colombia that even the FARC, the Marxist guerrilla group accused of thousands of war crimes, now is seen more favorably than the US president.

According to Gallup Colombia, Trump can count on the approval of 13% of the Colombian population, while 74% said to have a negative perception of the hard-right US president.

The FARC, which is currently demobilizing and has embarked on a campaign to promote peace, has seen its favorability rating go up to 19%.

Trump has not just damaged his own public perception in Colombia, but that of his entire country.

Since Trump accused Mexicans of being drug traffickers and rapists in August last year, Colombians’ positive perception of the US has dropped from 70% to 44%.

For the first time in a decade, Colombians now have a predominantly negative perception of the US, their country’s most powerful ally in the hemisphere.

Colombians’ perception of the United States

Gallup is expected to release new polling results next week, just in time to measure Colombians’ response to the US president’s proposal to cut aid just when its South American ally attempts to overcome more than half a century of a US-backed war.