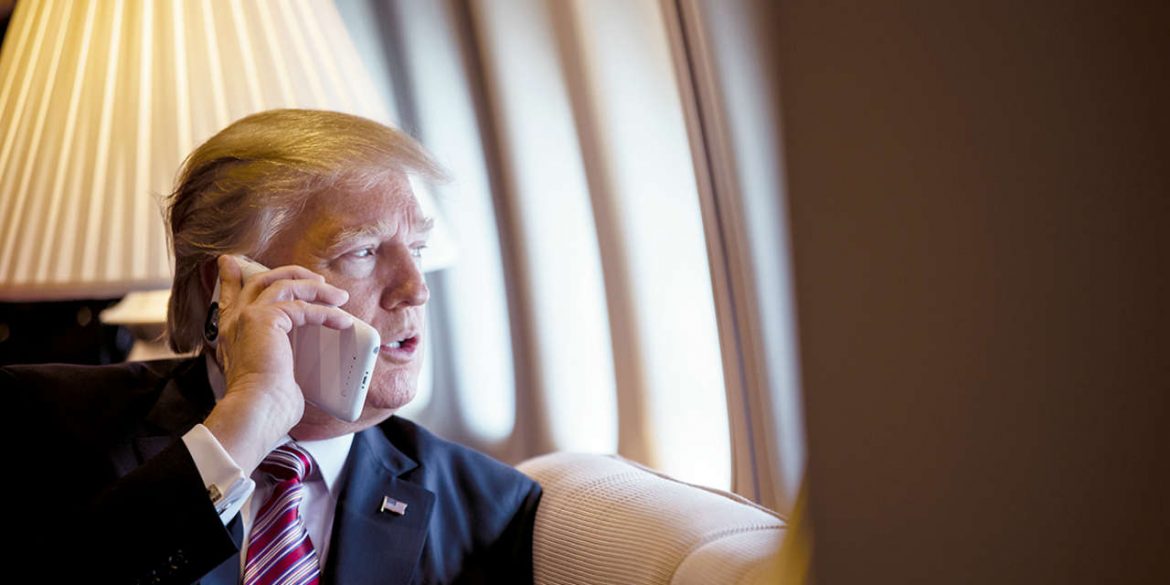 In her daily press briefing, Sanders said that “the President spoke with the new President of Colombia and congratulated him on his recent electoral victory” earlier on Monday.

According to the spokesperson, “President Trump noted the strong partnership between our two countries and discussed the security challenges the new Colombian government will face as he enters office.”

With Duque, Trump can count on more Colombian support for a hard-line approach on drug traffickers, including the forced eradication of coca, the base ingredient for cocaine, and the aerial spraying of pesticides over coca-growing regions.

The outgoing President Juan Manuel Santos, who is leaving office on August 7, was an outspoken critic of the US-led “War on Drugs” and called on consumer countries like the US to reduce demand.

Santos last year teamed up with the United Nations Office on Drugs and Crime to embark on coca substitution and economic development programs that according to the UN are more effective than the hard-line generally preferred by the US, the largest consumer of Colombian cocaine.

The programs, however, have been chronically underfunded, violently opposed by drug trafficking groups and have failed to prevent cocaine production to reach record levels.

Duque was elected last week and on Saturday met with chief prosecutor Nestor Humberto Martinez to prepare the country’s counter-narcotics policy for the coming years.

Both the President-elect and the chief prosecutor have echoed US calls to increase aggressive methods in the lawless regions where illicit crops like coca, poppy or marijuana are the only economically viable crops.